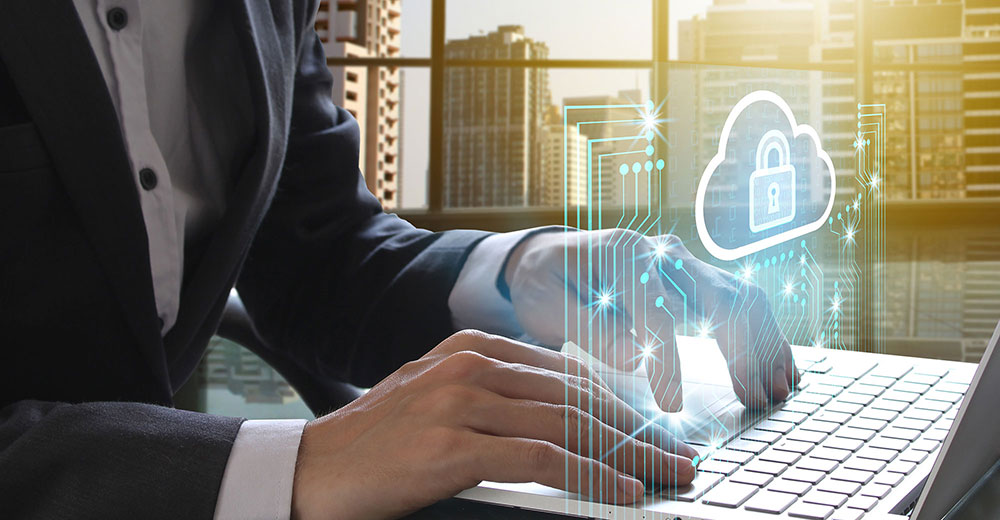 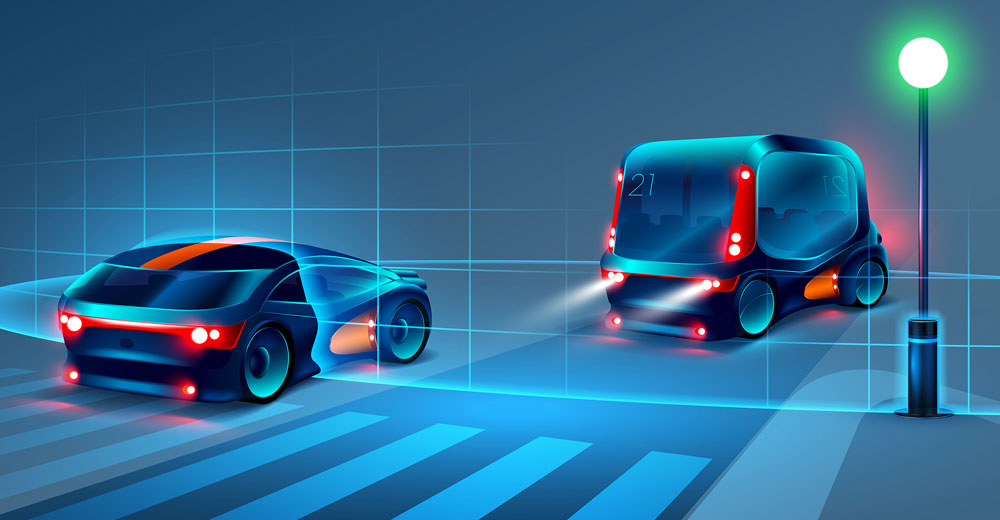 Last week was BlackBerry’s annual analyst summit. Since BlackBerry’s tools and QNX operating system are expected to be heavily used in the next generation of cars, this event often provides a view into the future of automobiles. 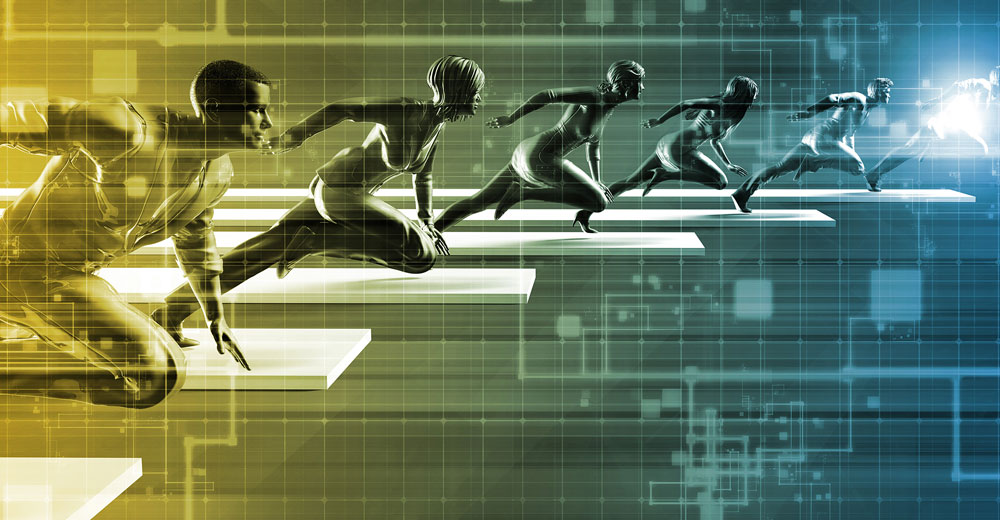 To give back to computer science education in a small way, I'd like to share my observations about determining the quality of instructional resources. Hopefully, those of you treading a similar path will learn the easy way what I learned the hard way. 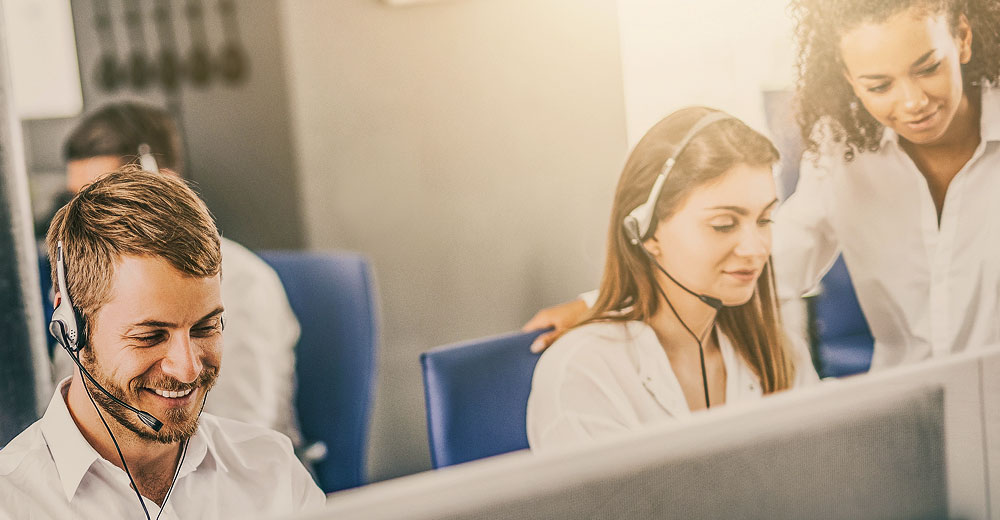 The state of Florida has amended its Telemarketing Act, creating what is being called the “Mini-TCPA.” Florida’s new law changes electronic and telemarketing in significant ways — even if you’re not in Florida. 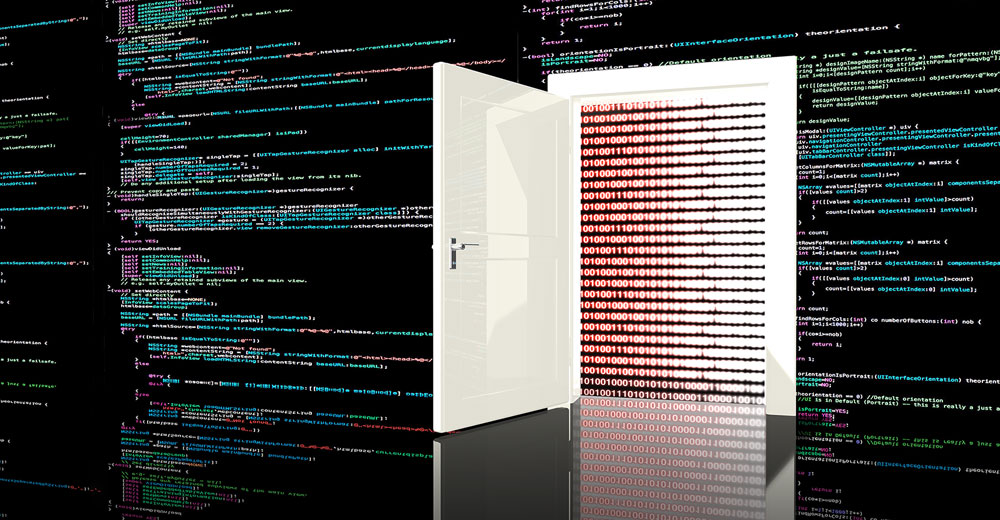 The director of cybersecurity at the National Security Agency induced a few smirks among cyber pros last week when he said there wouldn’t be any backdoors in the new encryption standards his agency is working on with the National Institute of Standards and Technology. 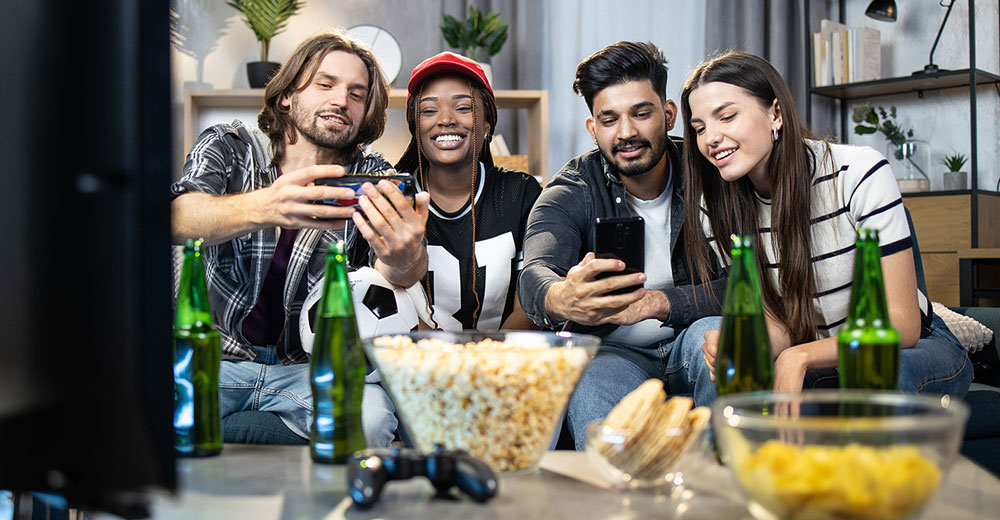 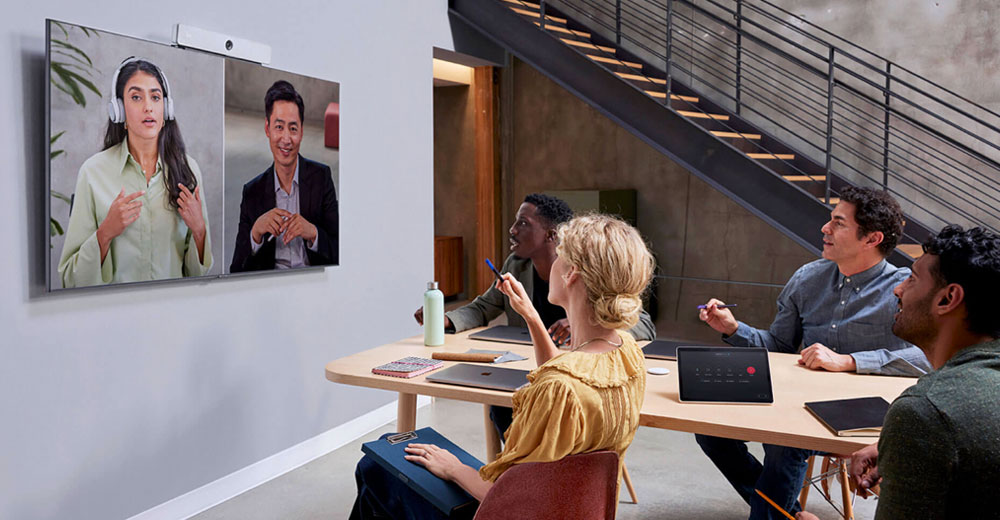 Dimensional Research recently conducted a study of meeting fatigue related to video meetings. That research found that 81 percent of participants indicated experiencing physical ailment at the end of a day filled with video meetings. Webex by Cisco is releasing a new set of devices designed to meet ... 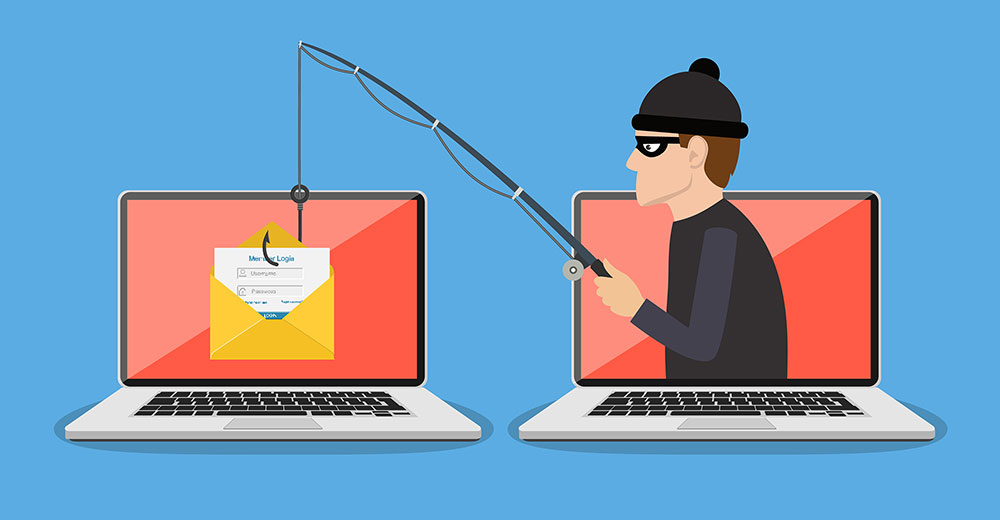 The social media platform for professionals was in the crosshairs of 52 percent of all phishing scams globally in the first quarter of 2022. This is the first time that hackers leveraged LinkedIn more often than any tech giant brand name like Apple, Google, and Microsoft. 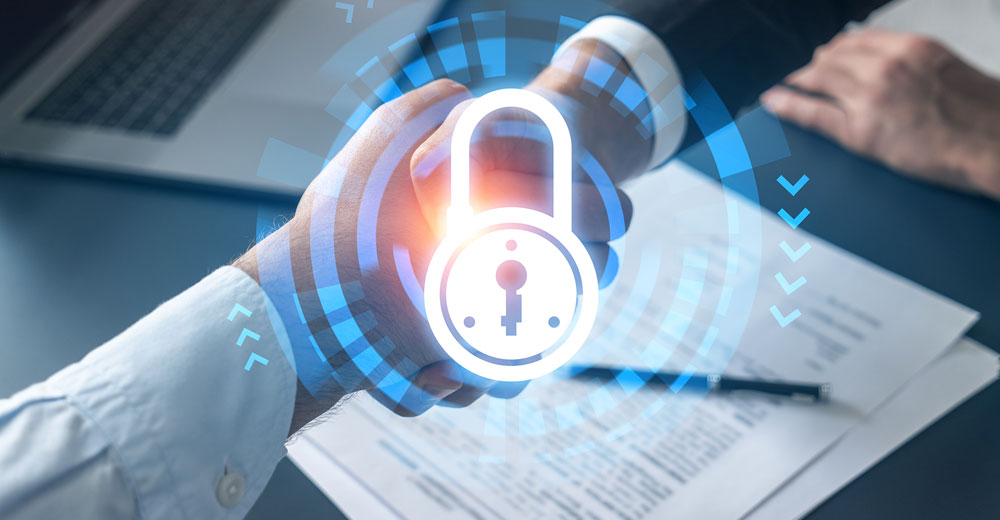 Let’s talk about kill switches, lock-in, and how vendors can fall down a rabbit hole of customer abuse and destroy themselves using a strategy like John Deere’s. We’ll close with the product of the week, a cool microphone from an HP subsidiary, HyperX. 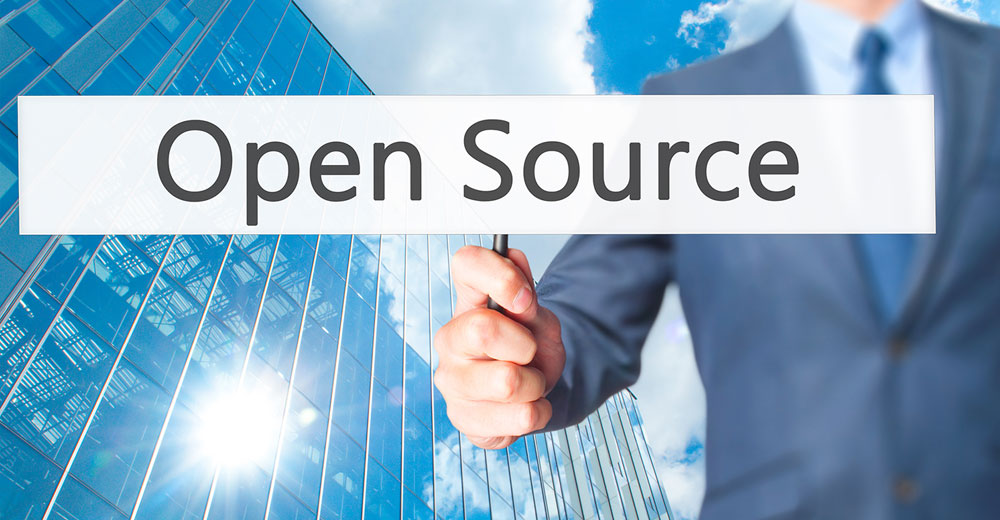 The Linux Foundation and the Open Source Software Security Foundation brought together over 90 executives from 37 companies and government leaders from the NSC, ONCD, CISA, NIST, DOE, and OMB to reach a consensus on key actions to take to improve the resiliency and security of open-source software. 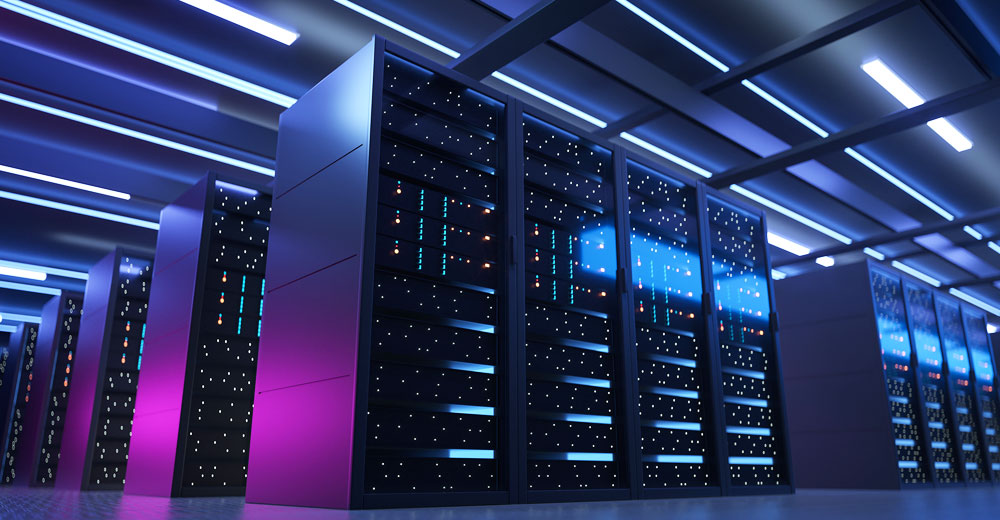 When designing or architecting a solution to ensure responsible data use, it is important to develop a universal data authorization framework that includes these six key capabilities. 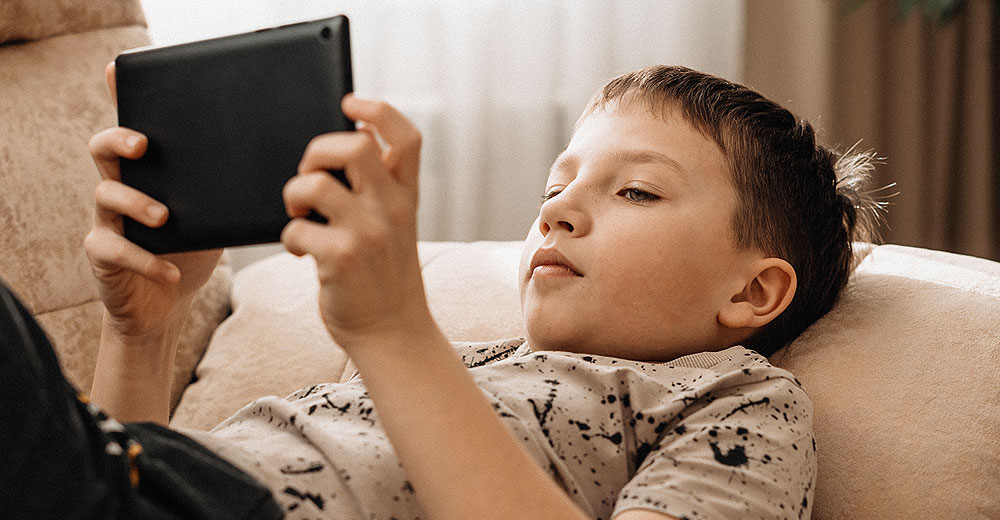 Online videos have cemented their place at the top of young people’s media hierarchies. However, video gaming did not increase dramatically during the pandemic. The top activities remain the same — online videos, gaming, and social media. 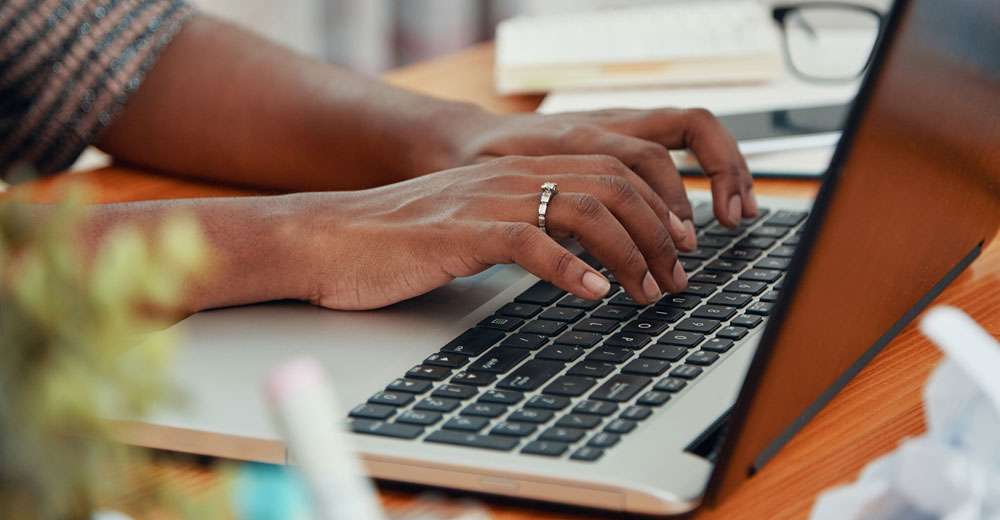 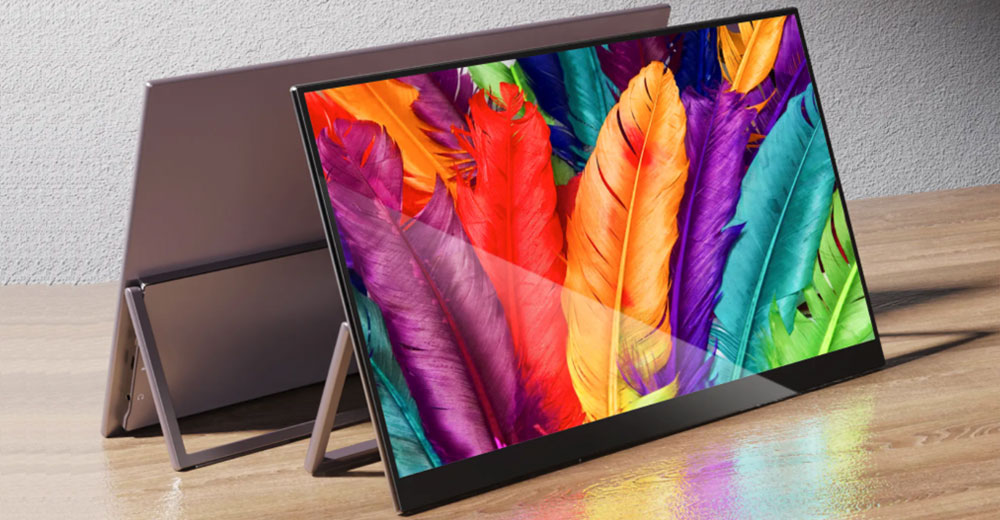 The InnoView 15.6" 4K HDR touchscreen portable monitor is a superior accessory for productivity and entertainment on your desktop and mobile devices. It checks nearly all the boxes for performance and usefulness. 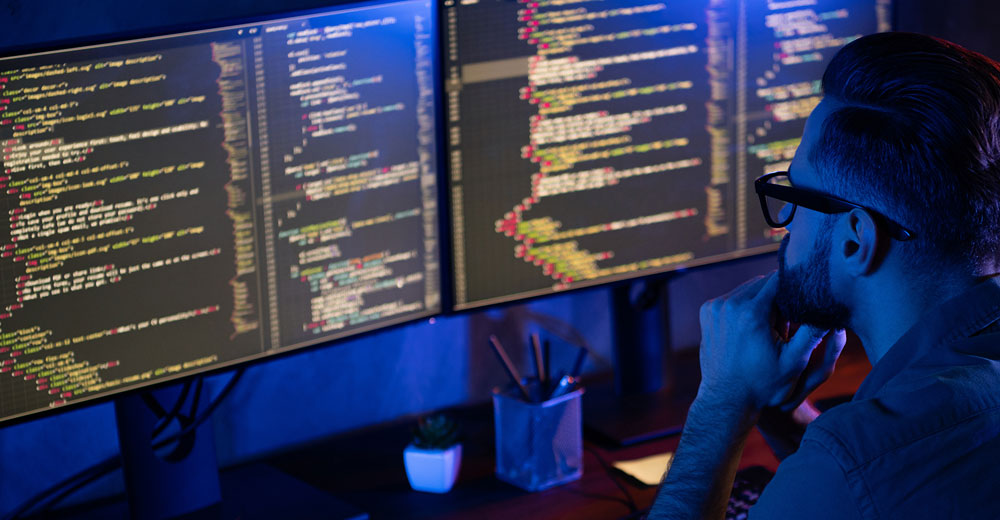 Without a detailed accounting of open-source code running within their software, companies have no way to monitor software policies, licenses, vulnerabilities, and versions. That means IT departments are clueless about the overall health of the open-source components they use. 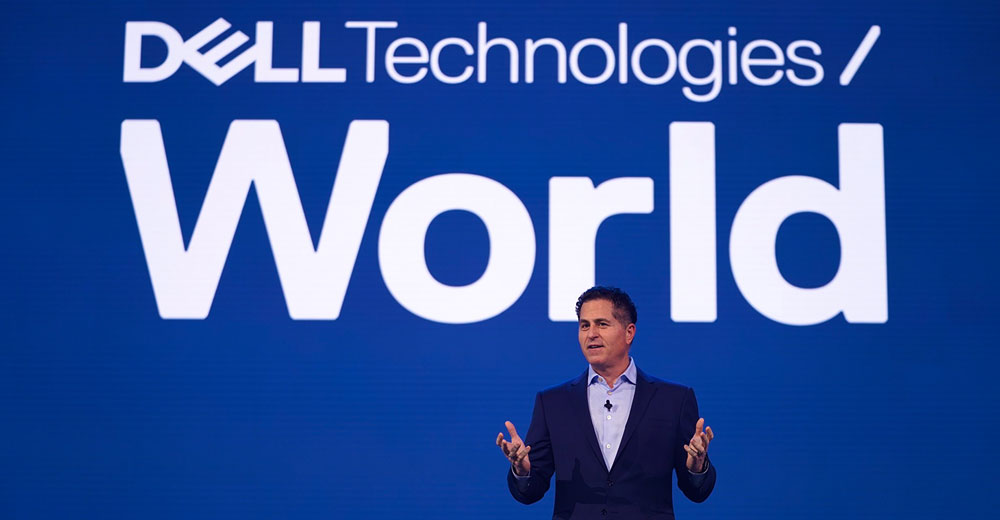 I was at Dell Technologies World 2022 last week. Often, I’m not very excited about anything on the showcase floor at events like this, but DTW has been the exception. So, I’m going to tell you what you missed. 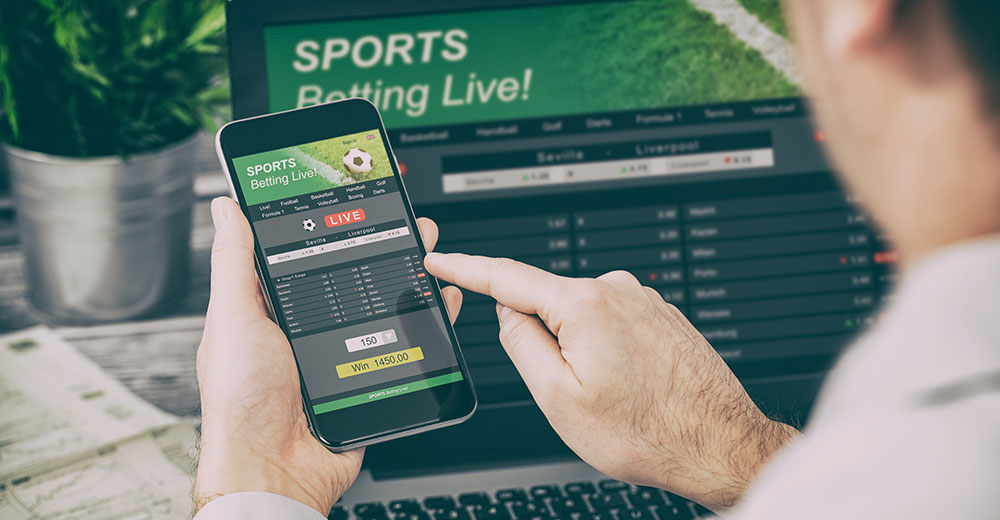 Online gambling is at an all-time high in accessibility and popularity. But many betting app developers are rolling the dice blindly without addressing users’ customer experience concerns. 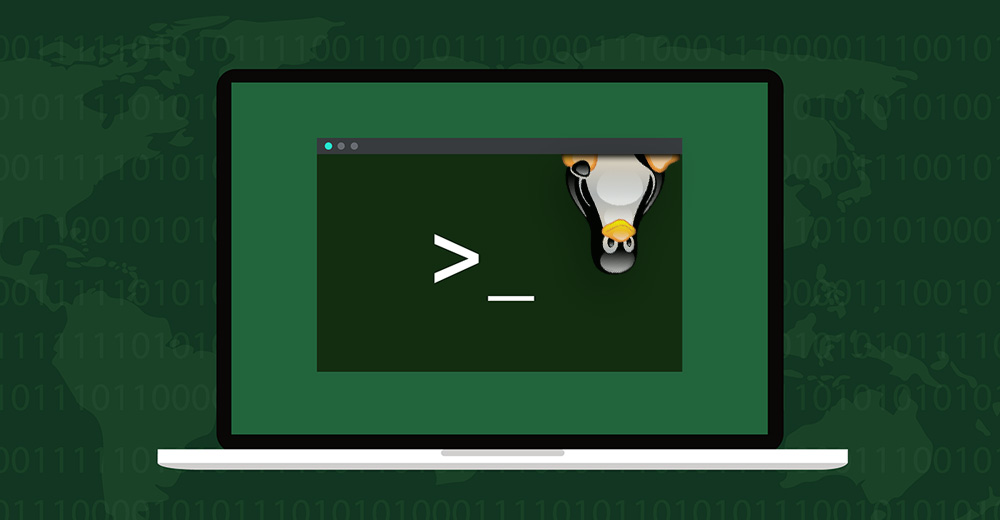 If you’ve run any operating system for any length of time, you will probably have encountered strange phenomena. Here are a few routes you can traverse to track down suspicious behavior on your Linux system. 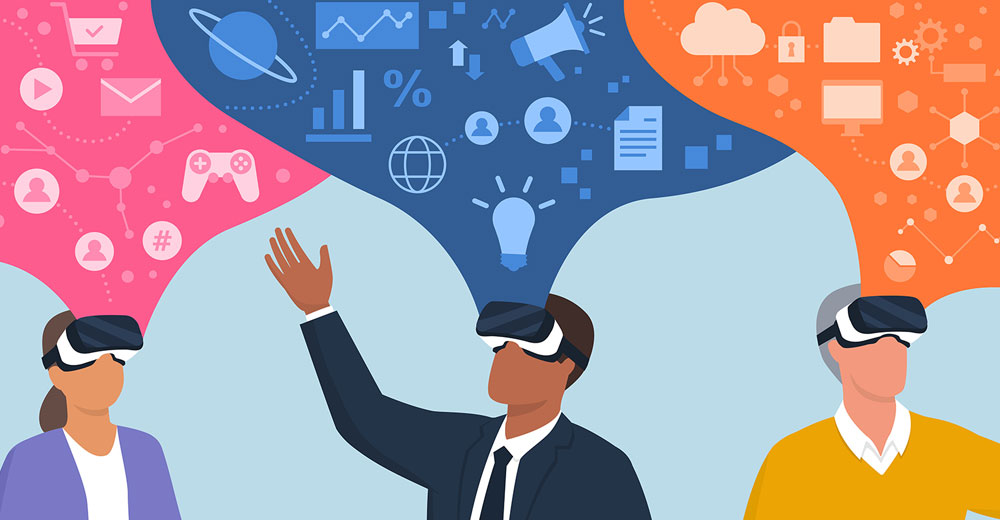 With last week’s announcement that the Varjo Reality Cloud had exited beta and is now in full release, we basically have two metaverse camps: Meta’s, which is focused on the consumer and revenue; and the Varjo-Nvidia approach where performance is king and business is the primary focus. 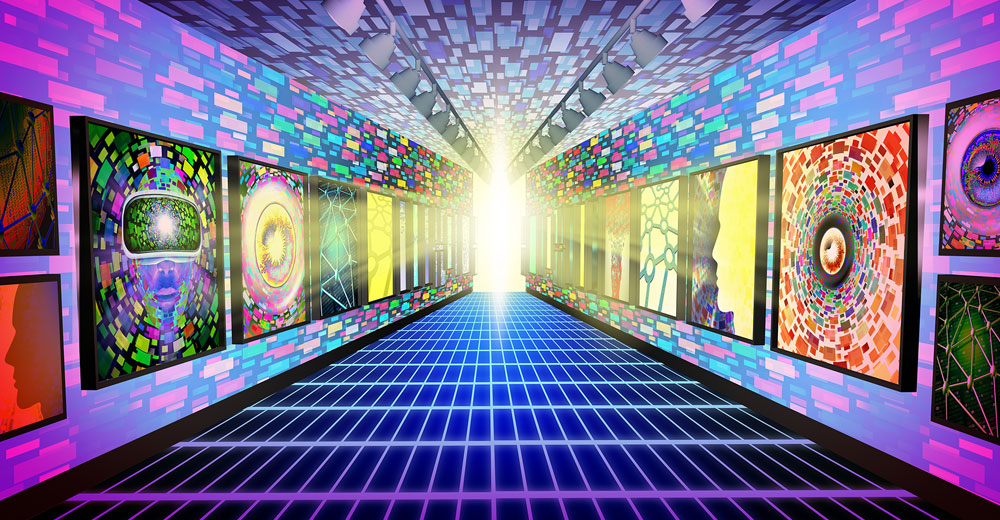 Non-fungible tokens, or NFTs, are still a relatively new movement in digital consumerism. However, their impact has already created a long-lasting effect that will transform the e-commerce market in the years to come.