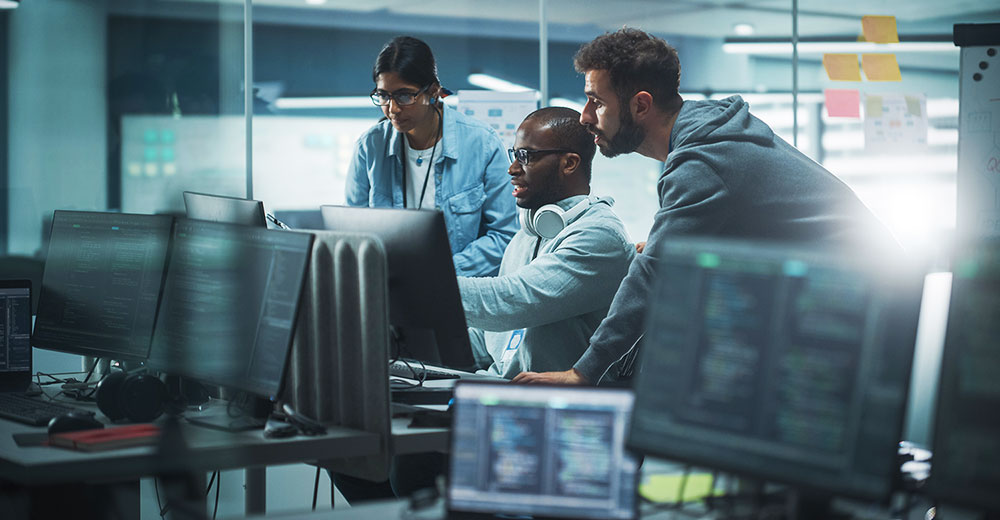 2023 might be a volatile year for cybersecurity officers as they deal with the pressures of maintaining a ridged security posture while also dodging the bullet of blame when attacks are successful...