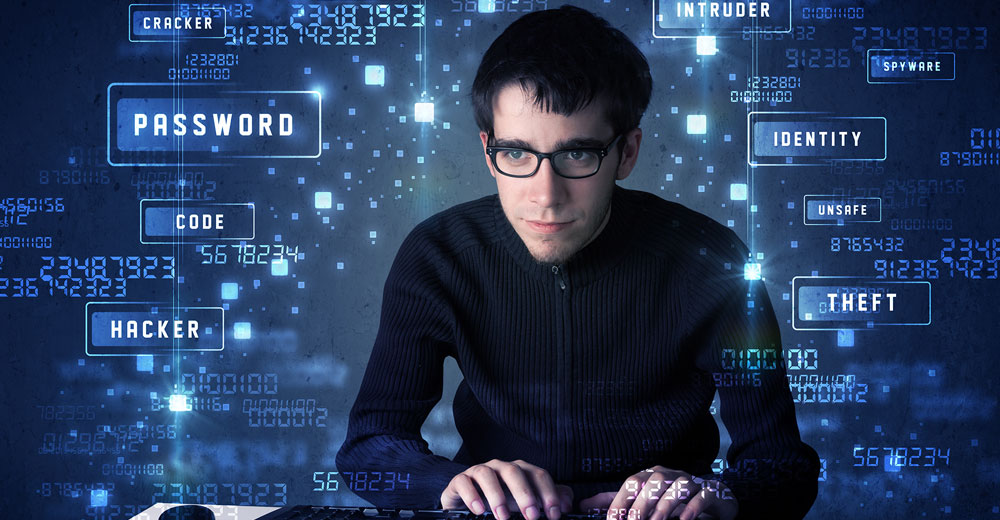 Cloudflare's Zero Trust SIM is designed to secure every packet of data leaving a mobile device. After it’s installed, the ZT SIM sends network traffic from the device to Cloudflare’s cloud where its Zero Trust security policies can be applied to the data

Forrester also called out the work-from-anywhere trend as a major threat in 2022. It explained that an anywhere-work model presents an opportunity to create new kinds of sensitive data

The modern attack surface has grown too large and complex for security professionals to manage using traditional, manual approaches to the asset lifecycle