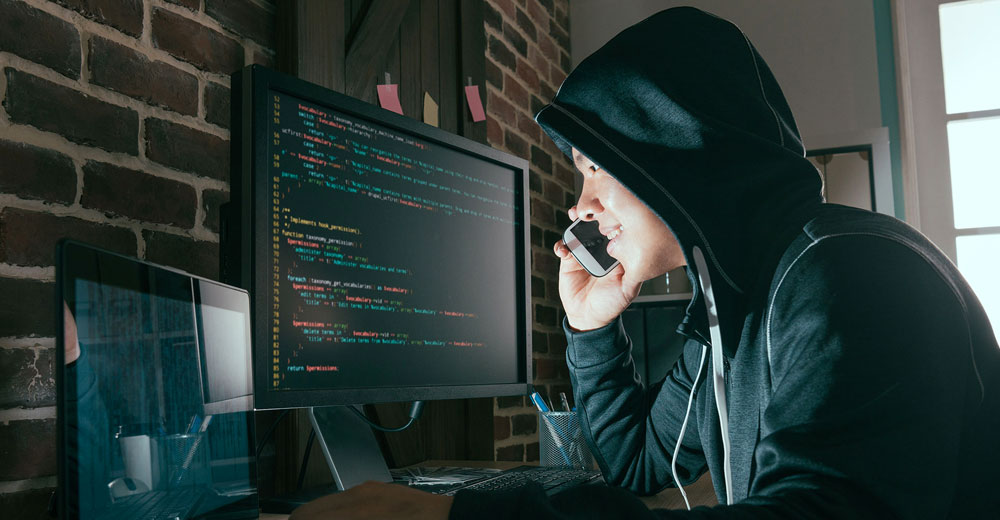 Keeping safe in cyberspace is increasingly difficult as crooks try to exploit uninformed users every chance they get. Add to that, virus and malware threats are never-ending. Here are five things in your control to help keep your digital activity safe...