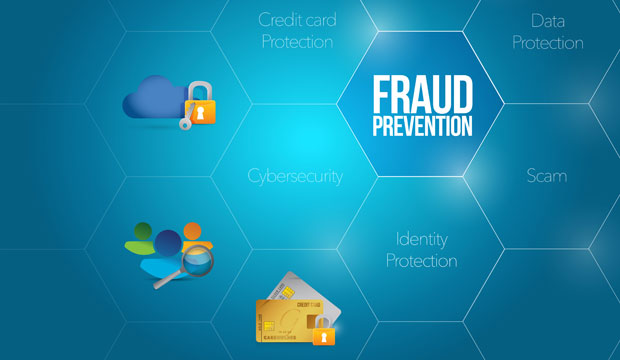 This holiday selling season may have been a good one for retailers, but every silver lining has a cloud. In this case, one shadow will be cast by chargeback fraud, which can occur when shoppers make purchases with a credit card and then request chargebacks from the issuing bank instead of from the merchant.

Etailers are “more susceptible to chargebacks, as they deal in card-not-present transactions,” observed Monica Eaton-Cardone, COO of Chargebacks911.

“Deliberate chargeback fraud is predicated on the idea that the cardholder didn’t approve the transaction,” Eaton-Cardone told the E-Commerce Times. “The more distance between a cardholder and the merchant, the harder it is to verity the customer’s identity, and the greater the risk that the transaction will turn into a chargeback.”

Opening up to more remote channels “will make the need for chargeback mitigation greater than ever,” she said. Chargeback911 projects chargeback costs will total about $25 billion by 2020, and “many of those” will be fraudulent.

The Pain of Etailers

Digital goods sold online have the highest chargeback rates, “often above 1 percent,” he told the E-Commerce Times. That’s partly because online fraudsters can be anywhere and transact any time, and partly because the laws for online crimes are more difficult to enforce.

However, there are actions etailers can take to mitigate the risk.

The merchant’s website “is primarily where the most fraud occurs in regard to the merchant’s responsibility,” Capps remarked.

“Direct Web access to the merchant site is probably the best attack point for a fraudster, since that merchant is alone and often doesn’t have the protection in place to stop abuse on their site,” Sift’s Lee said.

2. Use Tools to Verify Customers’ Identities

“You need to employ tools to verify customers’ identities — like address verification and CVV alongside fraud filters,” Chargebacks911’s Eaton-Cardone recommended.

Additional tools, like delivery confirmation, are valuable as evidence if a transaction evolves into a chargeback, she said.

3. Turn to the Experts

They should look at solutions that shift the responsibility for verifying transactions back to the card issuer or a third party that will guarantee the transaction.

The cost of such services often is less than the cost of the fraud they could incur, Capps pointed out.

“The best approach to deal with chargebacks is to outsource them to a firm with the necessary expertise,” Eaton-Cardone said.

“If fraud prevention isn’t viewed as a core competitive advantage, partner with an external company like Sift Science that specializes in [combating] this type of abuse,” Lee said.

4. Change Your Approach to Suit the Times

“The traditional way is to create rules on what types of transactions a merchant wants to accept or decline,” he said. Such rules might include requiring presentation of a driver’s license to verify identity, and declining transactions where billing and shipping addresses don’t match, for example.

These rules do curtail fraud, but also might turn away potential customers.

“Consumers tend to have even less patience in this on-demand, instant gratification economy,” Lee noted.

“The only sustainable way to keep fraud under control is a combination of several factors,” he said, including the following:

5. Be Aware of Outside Events

The recent Equifax breach, which may have compromised the personal information of 143 million people, is going to make things more dangerous for retailers, Eaton-Cardone warned, as it may lead to an increase in chargeback fraud.

“Thanks to the EMV liability shift, the cost of the Equifax incident will overwhelmingly impact online retailers,” she said. “We just don’t now how much it will cost yet.”