A Solution for the Uber CEO’s Anger Problem 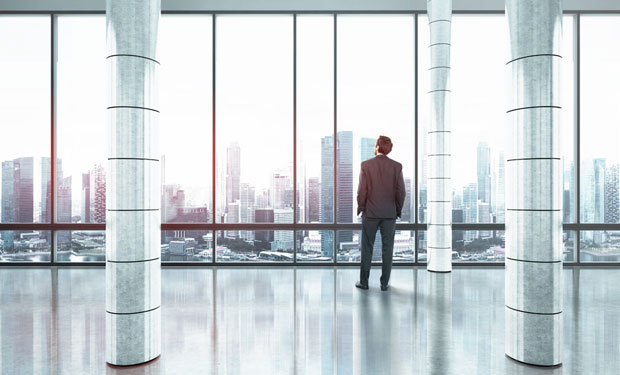 Uber CEO Travis Kalanick has earned a reputation for having a short fuse. In addition to his apparent personal anger management issues, there are the stresses that come with running a giant company — and Uber recently has been losing executives. When it rains, it pours. What’s happening with Kalanick, and can Uber recover its mojo?

That appears to be the case with Kalanick, but I have a different take. Cut Kalanick some slack, I say — he’s only human. Being CEO of one of the fastest-growing companies is a big accomplishment. Being able to build a company does not mean you can handle the pressure that comes with it. It’s a helluva challenge.

Most of us could not do it, but I’m not giving Kalanick a pass. Yelling at one of his drivers was bad behavior that displayed a lack of leadership skills. The thing is, I am sure Kalanick already knows that. Anger is an emotion, and too many people have less control over their emotions than they would like to have. Many know when they have crossed the line — but many others don’t.

Angry outbursts such as Kalanick’s often are illogical. Would you get angry at someone with a broken arm for failing to open a door? Still, everyone has emotional issues of one kind or another.

The solution for a high-profile CEO like Kalanick is either to learn how to improve in your problem areas, or find someone else to be Mr. Outside while you step into the shadows as Mr. Inside. Countless businesses have taken this approach for many different reasons, for many years.

Legendary Apple CEO Steve Jobs had a single-minded focus and short temper that rubbed many workers the wrong way. The founders of Home Depot didn’t have anger issues, but they still adopted a Mr. Outside and Mr. Inside strategy, and it worked for them.

Having problems doesn’t necessarily mean a person is evil. However, when powerful people have problems that can affect countless others — investors, workers or customers — finding a workable solution is critical.

For Kalanick, the solution could be to find a Mr. Outside who would allow him to fade into the quiet background as Mr. Inside. Of course, he would have to find the right Mr. Outside. Some choices are great — for example, Jeffrey Citron of Vonage very wisely brought in Marc Lefar. Some choices don’t work as well, though — for example, Apple’s board unwisely brought in John Sculley to replace Steve Jobs.

As individuals, these people all may be great, but finding the right person for the right position at the right time is often complicated. Still, it is vital for the health of the company, and for all the people involved with it, to get it right.

That’s where Uber finds itself today. It needs to find the right person for the Mr. Outside position so the company can continue to grow.

Pressure can make situations like this worse. Creative CEOs lean heavily on their emotional side, and when running a huge and rapidly growing company gets to be too much, they simply explode. This is simply evidence of their inability to control a growing business.

Could you do any better? I don’t know if I could. Kalanick is not a god — he is one of us. He is a human being with a short fuse. That’s it. No big deal. So now he needs to bring in a Mr. Outside. Let’s give him the chance to do that. Uber is a broken company, but it is still rapidly growing. It can be fixed, and it can then continue on its successful path.

Kalanick is not an evil person — he’s a human being, overwhelmed by the rapid growth of the company he created. We should have respect for his accomplishments, and give him some room to fix his problems.

It takes guts for an entrepreneur to start a groundbreaking company that will grow and reward countless people for many years to come. However, entrepreneurs are creative types — they’re idea people. They typically are not the best choices for the role of long-term CEO. It’s important to partner with others who enjoy taking on the operational role of running a company.

So, thank you Travis Kalanick for your bold, entrepreneurial vision and accomplishment. I look forward to following your growth and that of Uber into the next generation — perhaps with a new partner in the CEO slot. If you get fortunate and can find the right person early, your future may be brighter than ever. Things will get better when Uber finds the right CEO for its next chapter. 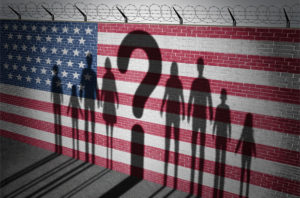