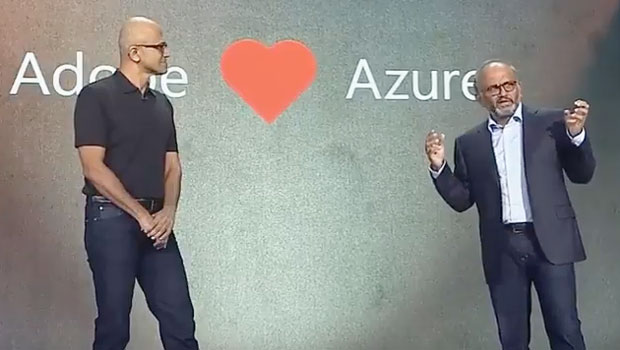 Microsoft on Monday announced a series of major enhancements to its enterprise cloud platform, as well as a new strategic partnership with Adobe, advancing its drive to attract new business from core competitors like Salesforce and Amazon.

“I think we would both say that SaaS has completely disrupted how enterprises are thinking about software,” said Shantanu Narayen, chief executive of Adobe, at Microsoft Ignite in Atlanta. “We think it’s absolutely critical that we provide this integration … between sales and marketing and visualization.”

The announcement of the new Azure monitoring and management updates, which allow seamless integration, was critical for Microsoft, said Rob Enderle, principal analyst at the Enderle Group.

Microsoft is the only firm that offers both on- and off-premises implementations of the same cloud-based platform, he told the E-Commerce Times.

“For ease of management for hybrid cloud solutions, which remain the IT favorite, allowing the greatest match of flexibility, performance, compliance and cost, this should put Microsoft in a position of significant advantage,” said Enderle, “particularly for a global enterprise.”

Adobe’s move raises questions about why it decided to reduce its participation in the AWS platform, noted Ed Anderson, research vice president, cloud services, at Gartner.

It might be related to some of the intelligence capabilities now available through Microsoft’s Cortana platform, he suggested.

“It’s not entirely clear how or why Adobe would be interested in moving the application to Azure,” Anderson told the E-Commerce Times. “Regardless, this isn’t a change that can happen overnight, and it will take some work on Adobe’s part to make the change.”

Microsoft’s My Analytics, formerly known as “Delve Analytics,” provides insights into how employees spend work time. Relationship Assistant is included in the upcoming Dynamics 365 for Sales.

The company also announced a multiyear deal with Renault-Nissan Alliance to provide advanced navigation and predictive services. Remote monitoring of car features and geofencing will provide theft protection, disabling the car if necessary. The alliance is working on a plan to unveil 10 autonomous vehicles by 2020.

Further, Microsoft announced a series of security enhancements for Windows 10 and across the Office 365 platform, along with data protection tools for the enterprise customer.

Windows Defender Application Guard, which will come to Windows 10 enterprise customers in 2017, uses isolated containers and virtualization-based security technology to stop malicious code from moving across employee devices in a corporate setting.

The security announcements could be a breakthrough in terms of containing threats to Edge users, said Paul Teich, principal analyst at Tirias Research.

“If Microsoft carries through with their advanced threat detection inside of their hardware secure containers, it means that most of the Web-based threats that infect people’s PCs can be stopped in the browser container — they will not get a chance to touch the rest of the PC,” he told the E-Commerce Times.

Office 365 Threat Intelligence will provide alerts on the origination of specific attacks, and Office 365 Advanced Threat Protection will be extended to Word, Excel, Powerpoint, SharePoint and OneDrive, scanning attached files and examining links for malicious code. 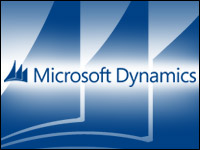