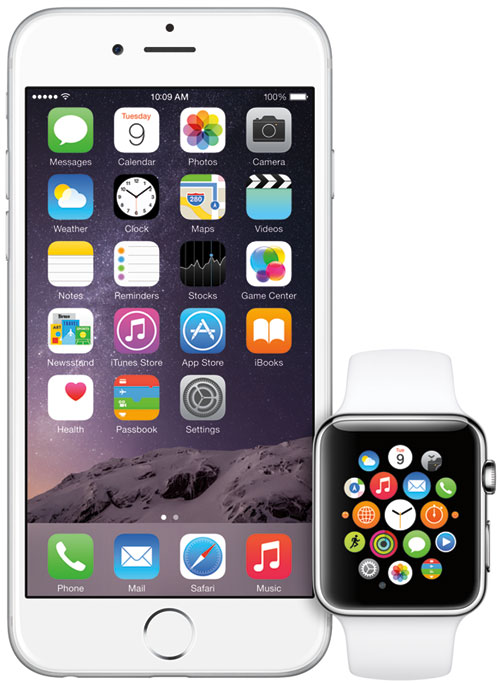 Apple scored close to 1 million preorders of the Apple Watch in the U.S. on Friday — the first day consumers could sign up for it — according to a Sunday report from Slice Intelligence.

Many shoppers wanted more than one — the order average was 1.3. Customers spent about US$503.83 per watch, according to Slice.

The 957,000 U.S. preorders put the first generation of the Apple Watch on pace to reach between 40 million and 42 million sales in 2015, according to Trip Chowdhry, managing director at Global Equities Research.

“All of the smartwatches that have been sold so far have been less than 1 million,” he told the E-Commerce Times.

The average selling price of a Swiss watch is $730, Chowdhry noted.

The luxury watch industry converted its products into about $29 billion in sales last year, and those were dumb watches, not smartwatches, he pointed out.

“So I think, looking at the success of an Apple Watch, [it’s] in the context of … multiple devices, for multiple purposes, running multiple applications, for multiple occasions. I think the whole multi-utility of a device, by itself, sets itself up for success,” Chowdhry said.

Reviews of the Apple Watch have been mixed so far, with some critics complaining about its speed. Others have docked its ratings due to a dearth of apps. The Apple Watch’s speed and collection of apps both should increase significantly once Apple takes the training wheels off the Watchkit API, suggested David Semerad, CEO STRV.

Developers at present can create software to utilize the Apple Watch’s notifications system, its widget like “glances” and its side-loaded apps, he said. Until then, Watch apps have to rely on iPhones, and that is what brings down the speed at which they return results.

“It’s more like an extended display for the iPhone,” Semerad told the E-Commerce Times, “but Apple announced that they should support the full apps by the end of the year. So then, it’s going to get interesting for developers when the apps are running complete.”

Semerad, who has placed an order for an Apple Watch, noted that when the watch reaches its full potential, one of its pluses will be discretion.

“Wearers aren’t going to want to spend a lot of time looking at their watch — it’s not a natural position for people,” he observed. “They’ll want to know where their Uber ride is, or that they can order a meal delivered and it can be selected, and that the payment source can be pre-set so it’s more convenient.”

Some customers who preordered their Apple Watch the minute it went on sale reported being notified that their orders would not be delivered until four to six weeks following April 24, when it goes on sale.

Initially being in short supply could encourage demand for the Apple Watch. That has worked for other Apple products, although the company eventually ramps up production to meet demand. However, if supply constraints are too tight and last too long, the Apple Watch could miss its sales projections, noted Global Equities Research’s Chowdhry.

“Every iPhone customer is a potential Apple Watch user, and there are more than 400 million iPhone users,” he said. “So, from that aspect, I think it’s not a demand problem — it’s a supply problem. As long as they can keep creating devices, I think they’ll be successful.”

Enthusiasm for the Apple Watch may not be a given, though.

The Apple Watch is a novelty, noted Sanjay Parthasarthy, founder of Indix.

People want it to be great, and the early numbers indicate that people really are interested in it, but Apple has to figure out how to sustain that interest, he cautioned.

“Sustaining the interest will happen through apps, and by proving there really is a value-add over the iPhone,” Parthasarthy told the E-Commerce Times. “I think those are the two things to keep an eye on.”

Reactions to New MacBook Run From Tepid to Cold 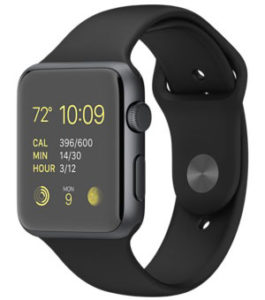 Reality Check: Should We Buy an Apple Watch for Its Potential?