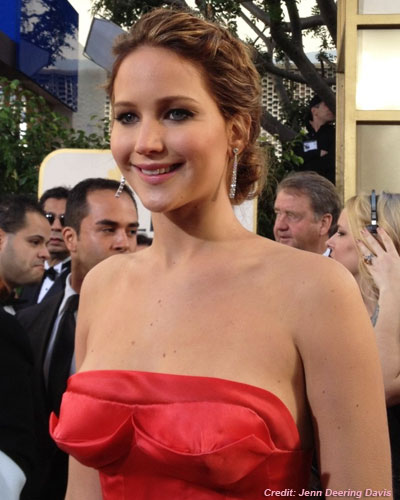 Google may be on the receiving end of a US$100 million lawsuit from attorneys representing some of the celebrities whose nude photos were hacked from their iCloud accounts and subsequently posted online.

Entertainment lawyer Martin Singer, a partner with Lavely & Singer, has sent a letter to Google’s top executives and its legal staff, accusing the company of ignoring a take-down request sent to it four weeks ago.

The firm represents more than a dozen female celebrities, actresses, models and athletes whose photos were posted on various sites including YouTube, Blogspot and other “Google-based sites, servers and systems.”

Google not only failed to act expeditiously and responsibly to remove the images, Singer alleged, but also knowingly accommodated, facilitated and perpetuated unlawful conduct.

Google is making millions from the continued presence of the photos, “profiting from the victimization of women,” he charged.

The law firm sent similar take-down notices to smaller sites, with fewer resources than Google, and the vast majority of those sites accommodated its requests to remove the images, according to the letter.

“Google has chosen to protect its revenue stream partners in order to earn multi millions of dollars on a weekly basis over the rights and protection of individuals,” the letter maintains.

Despite the letter’s persuasiveness, Singer could find himself fighting an uphill battle, according to Jeremy Mishkin, a partner in Montgomery McCracken Walker & Rhoads.

Laws such as the Communications Decency Act and the Digital Millennium Copyright Act give Google and other online platforms a broad range of protections.

“Many others have tried similar suits, and virtually all of them have failed either immediately or on appeal,” Mishkin told the E-Commerce Times.

By going public, Singer may win in the court of public opinion, said Peter Toren, a partner in Weisbrod Matteis & Copley.

However, “I don’t see a legal basis for this suit,” he told the E-Commerce Times.

This particular case is messy because so many third parties made copies of the photos and posted them to their own sites, noted Vlad Zachary, director of omni-channel commerce at Upshot Commerce.

“Because the stolen celebrity photos were not removed quickly enough, an unknown number of users made copies on their own devices, and now there is secondary distribution that is not coming from the original hackers,” he told the E-Commerce Times.

Google does indeed have a wealth of resources at its disposal, Zachary said — but it is not enough to manage the tsunami of content that is uploaded onto its sites every day. On YouTube alone, some 144,000 hours of video are uploaded every day.

“It is virtually impossible to prevent all copyright-protected content from digital distribution,” Zachary said, “and when there is content with high public interest, like the nude celebrity photos, it will take time for all that to be completely removed.”

The Role of Indexing

Given the heightened emotions around this subject, it is easy to overlook Google’s fundamental role on the Internet. It merely indexes content — it is not a publisher, emphasized Tracy Tuten, professor of marketing at East Carolina University.

Google does have control over YouTube and certain other branded sites — but not the rest of the Internet, which is where the worst offenses typically occur.

“It is the website which has published the illegal content that is at fault,” Tuten told the E-Commerce Times. “Google is simply acknowledging the presence of this content using the same system for indexing that enables any Google user to access relevant information in response to Google search queries.”

That said, there is precedent for Google to eliminate the site listings and offending content from its index — at least in Europe.

“The EU’s Right to be Forgotten policy addresses just this situation,” Tuten said. “It basically states that if there is content online that someone wants to be unfindable when searched, the person can petition Google and other search engines to eliminate the offending URL from its index and, consequently, search results.” 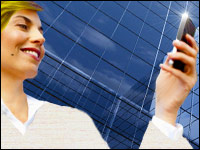