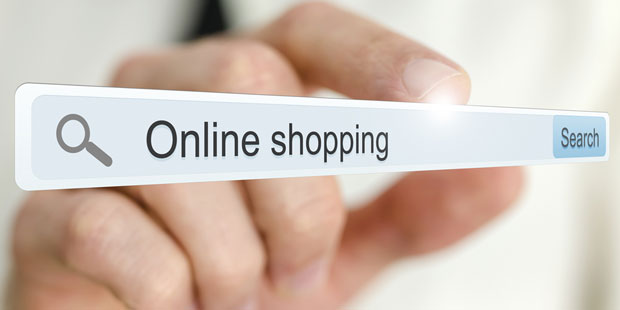 Online sales hit a new record of US$6.59 billion on Cyber Monday — a 17 percent increase from the $5.6 billion in last year’s sales for the day — making it the largest online shopping day in history, based on Adobe Analytics data released Tuesday.

“Cyber Monday broke records as consumers picked up their phones and tablets and went looking for bargains they had come to expect on this day,” said Taylor Schreiner, director of Adobe Digital Insights.

The increased use of mobile can be credited to better retail experiences, including changes to make the use of mobile much faster and easier, he told the E-Commerce Times.

Average order volume on Cyber Monday was up slightly, at $133. AOV for iOS was $123, compared with AOV of $112 for Android transactions. Overall, online sales since Nov. 1 through Nov. 27 accounted for more than $50 billion in revenue, up about 17 percent from a year-ago.

More than 174 million shoppers in the U.S. either went online or went to the mall over the weekend, the National Retail Federation reported. Those totals beat its original forecasts of 164 million shoppers, based on a survey conducted with Prosper Insights & Analytics.

The NRF’s numbers confirmed the strength of Cyber Monday: 81 million people shopped online on Monday, compared with 66 million on Friday. However, the busiest day for in-store shopping was Black Friday, when 77 million people visited stores. Saturday was second-busiest, with 55 million in-store shoppers.

The long-term prospects for retail appear to be very encouraging, with 64 million people shopping both online and in stores. Those online and in-store shoppers spent an average of $82 more per person than online-only shoppers, and $49 more than in-store only shoppers. Fifty-eight million people shopped only online, and 51 million shopped only in stores.

“Gone are the days when you could measure success of this weekend or the success of retail more broadly by only one metric,” said NRF CEO Matthew Shay.

Twenty-four of the top 25 e-commerce stores also had brick-and-mortar locations, the NRF noted, with Amazon being the exception.

Because the NRF made several changes in the methodology it used to calculate figures this year, comparisons with last year’s figures would not provide meaningful correlations, it said. The survey was based on responsed from 3,242 consumers who were surveyed on Nov. 25-26.

Cyber Monday outperformed Black Friday by 68 percent, with 12 percent year-over-year growth in both purchases and revenue, according to Rakuten Marketing, but the firm did not release actual numbers. Mobile revenue and purchases were up on Cyber Monday by 31 percent and 28 percent respectively.

Revenue grew 23 percent and purchases grew 22 percent year over year between Saturday and Cyber Monday, Rakuten said, but it did not provide actual numbers to support those findings. The firm’s conclusions were based on aggregated and anonymized data from same-store clients running ad campaigns across 30 different U.S. verticals.

Stores need to focus on acquiring new shoppers that can lead to repeat and loyal customers, he said.

Amazon enjoyed its best-ever weekend for device sales, with the Echo Dot and the Amazon Fire TV Stick with Alexa Voice Remote scoring as the two top-selling items from any manufacturer across the site.An impressive 2.7-times more customers bought the Fire TV Stick devices than a year ago, the company said.

The Echo Spot is available for preorder, Amazon said, but units are expected to arrive after Christmas.