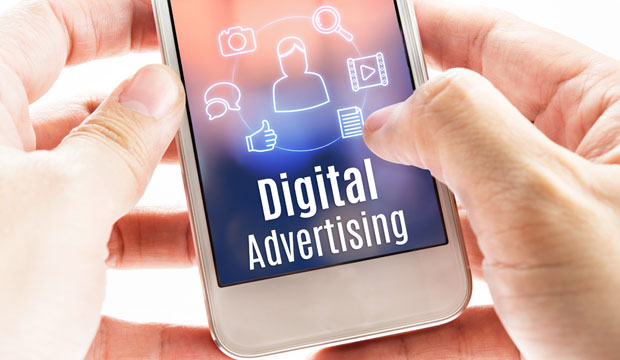 Bot fraud will cost digital advertisers US$7.2 billion worldwide this year, according to a report released Tuesday by the Association of National Advertisers.

For the “2015 Bot Baseline” report, 49 ANA members deployed detection tags from White Ops on their digital ads to measure bot fraud over 61 days, from Aug. 1 to Sept. 30.

Bot fraud impacted up to 37 percent of ads, compared to up to 22 percent observed in a similar study in 2014. However, the overall rate of fraud basically was unchanged, ANA said.

Media with higher cost per thousand impressions were more vulnerable to bots, the study found.

About 25 percent of video ad impressions and more than half of third-party sourced traffic was fraudulent. Traffic sourced from third parties had more than three times the percentage of bots found in the study average.

The annual financial impact of bot fraud averaged about $10 million for each of the 49 participants.

The Extent of the Problem

Malwarebytes on Tuesday reported that visitors to the MSN home page were exposed to malware.

The attacks were focused primarily on German users through an ad for supermarket chain Lidl, and the malvertisers were abusing ad technology platform AdSpirit, Malwarebytes said.

In November, the company discovered a major malvertising attack that had run for at least three weeks, it said. Visitors to websites offering free downloads of copyrighted movies, pirated software and other goodies were redirected by automatically loading malicious ads to three casino websites — pennyslot.net, playcasino77.com, and onlinecasinofun.org — that were used as decoys to silently load malicious iframes from disposable domains that led to the Angler exploit kit.

The ANA’s report suggests the following steps the ad industry should take to fight fraud:

Those steps, however, don’t tackle the root of the problem, which is the proliferation of bots.

The number of distributed denial-of-service bots increased by 122 percent quarter over quarter, and websites were visited on average by one malicious bot for every two humans,Imperva reported in December.

“It’s very easy for anyone with minimal knowledge of Web technology to create a bot that automates simple tasks such as clicking banners and generating false traffic,” said Ofer Gayer, senior security researcher at Imperva.

“Simple security checks are no longer enough to keep them from slipping through,” he told the E-Commerce Times.

Learning as We Go

The problem is caused to a large extent by the relative newness of digital advertising.

“Digital advertising has a few more warts than we may have acknowledged in the past, but while the fact that we’re finding these things is a headache in the short term, it means we’ll be able to work on them in the long term,” Michael Goodman, a research director atStrategy Analytics, pointed out.

“These are complex issues that require a lot of thought and technological innovation and time and money,” he told the E-Commerce Times. “You’re not going to be able to just snap your fingers and solve them.”