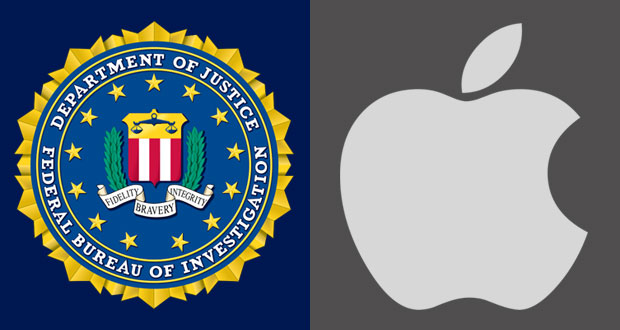 The legal battle between Apple and the Department of Justice over access to encrypted iPhone data got a little more personal last week after lawyers for Apple blasted a government filing that accused the company of collaborating with the Chinese government.

The DoJ’s filing was nothing more than a smear campaign designed to paint a false picture of Apple’s lack of cooperation in the investigation, as well as its relationship with the Chinese government, and it was based on flimsy sources, Apple attorney Bruce Sewell argued in a conference call with reporters.

“In 30 years of practice, I don’t think I’ve ever seen a legal brief that was more intended to smear the other side with false accusations and innuendo, and less intended to focus on the real merits of the case,” he told reporters, according to a transcript provided by Apple.

The government for the first time alleged that Apple “deliberately made changes to block law enforcement requests for access,” Sewell said.

Based on Apple’s data, the Chinese government demanded information from the company on more than 4,000 iPhones in the first half of 2015, according to the court filing, and Apple produced data in 74 percent of the cases.

Apple made special accommodations to the Chinese government by moving Chinese user data to government servers and installing a different WiFi protocol, called “WAPI,” for Chinese iPhones, the document states.

The U.S. government’s request involves a single iPhone that was used by one of the shooters in the San Bernardino, California, terrorist attack. It does not involve a broadly ordered compromise of other iPhones in other cases, according to the filing.

The request for access to the encrypted data does not place an undue burden on Apple, the document states, adding that the company would need to provide six to 10 employees for two to four weeks to develop a software solution to help government investigators bypass the built-in encryption.

Apple has more than 100,000 employees and annual income exceeding US$200 billion, the court filing notes.

A hearing before U.S. Magistrate Judge Sheri Pym is scheduled for March 22.

Privacy and civil liberties analysts blasted the government filing as a mischaracterization of Apple’s position and its history of balancing national security interests with its own corporate responsibilities.

Apple has responded to information requests from countries around the world, not just in China, said Eli Dourado, director of the Technology Policy Program at George Mason University’sMercatus Center.

“Its recent transparency report documented iCloud data requests from 36 different countries, including both the United States and China. If Apple is forced to create a backdoor because of a U.S. court order, it will be forced to do the same for other governments around the world. Other countries have courts too, you know,” Dourado told the E-Commerce Times.

“It’s a desperate ploy — a bit shameful, actually,” Jennifer Stisa Granick, director of civil liberties at the StanfordCenter for Internet and Society, told the E-Commerce Times.

The government continues to ignore the implications of the order on other technology companies, charged theAmerican Civil Liberties Union, which filed a brief on behalf of Apple in the case.

“The government tries to characterize this case as about one phone, rather than acknowledging that the precedent could be used over and over to force technology companies to undermine their security measures for law enforcement purposes in a broad range of contexts,” said ACLU attorney Esha Bhandari.

“The government also suggests that it’s somehow improper for a technology company to create secure devices,” she added, “when in fact that should be encouraged as a critical component of cybersecurity and privacy rights.” 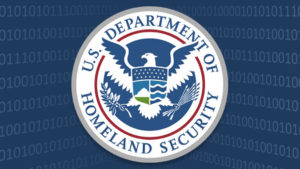