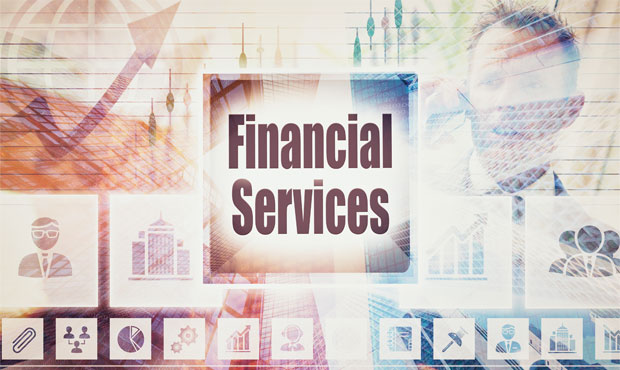 It’s not that Salesforce has introduced more artificial intelligence apps for its Einstein analytics tool set — this time for financial services — that’s important. It’s that the clear trend now emerging is that you can’t really have an industry market solution-set without analytics tuned to the vertical.

There are at least two ways to do analytics. You can develop a lot of algorithms and deliver them to the market, or you can develop business process-oriented analytics and put them in dashboards for the vertical you propose to dominate. The difference isn’t really about the development approach, though, it’s more about the timing of your approach to the market.

Early adopters are happy to take basic technology and experiment with it to find the right use plan. Later on, the late majority adopters (aka the mainstream) take a product that’s been refined by early adopters and simply use it with minor modifications. It’s at this point that you typically see packaged solutions coming on strong.

We knew this, and I don’t think I missed anything, but it seemed like we were in the early adopter phase for analytics for the last few years, and my expectation was that it would last a bit longer. However, the last few announcements, especially from Salesforce and Oracle, have signaled that we’re not in early adopter mode any more. I’ll have more to say about Oracle Adaptive Intelligent Apps next time; for now, I’ll focus on Salesforce.

Salesforce on Tuesday announced Einstein Analytics for Financial Services at its World Tour event in New York. The announcement is hardly a coincidence, since New York is the preeminent financial hub of the country, although you also have to give credit to Chicago and the LA-to-San Francisco corridor too. Still, Salesforce’s announcement providing AI insights to wealth advisors, managers and retail bankers seems laser-focused on mainstream adopters, so why not announce it there?

There are a couple of things about this announcement that say “mainstream” rather than “early adopter” to me: built-in compliance with industry regulations, and industry dashboards.

The verticals that Salesforce is going after with its vertical push all have serious compliance requirements that can make up a great deal of the value-add that customers are willing to pay for when selecting industry apps. Another example of regulatory requirements that easily could compete with financial services in complexity would be healthcare. So, Salesforce probably fixed its sights on the middle of the marketplace as a strategy a while ago.

The announcement also focuses on multiple prebuilt dashboards, including client financial goals, referrals, deposits and fees. All this is important for quick adoption by wealth advisors and retail bankers, but in the demo I saw, it takes the user further by making virtually any field reportable too.

So, if you want to know which clients have more than a certain dollar amount invested, or have not made a deposit in, let’s just say 90 days, you easily can find them and create an action plan for outreach.

That’s a great deal more than figuring out what the next best offer is. In fact, the next best offer in such a situation likely would get you a haircut. In reality, such a search would be so tedious with older technology that it wouldn’t get done, with churn and attrition the likely result. If you want to understand why modern AI- and machine learning-driven apps are better at churn avoidance, think about that.

Equally important in financial services is data — how you maintain it and how you expand it. Custom analytic apps capabilities give users the ability to connect safely with external data sources to better understand customer needs and goals.

Interestingly, this announcement says all the right things about connecting to external data sources except using the term “CDP” (customer data platform). Salesforce recently has made pronouncements about CDP, however, so watch this space. Dreamforce is around the corner.

This is different. We’re into an era of vertical applications that must incorporate a great deal of industry knowledge to be effective. All of the inclusions that came before have enabled vendors to build systems of engagement (my favorite words) that go much further than old style systems of record that could tell you only what happened before and not what might happen next.

With all that, our systems in CRM — but also human capital management and parts of enterprise resource planning — are becoming super bots, capable of helping customers do many things for themselves, and freeing highly trained workers to do more hands-on customer service. Twenty years ago, it looked like these kinds of solutions were far more than 20 years away — but there it is.