Google Nabs Kaggle to Stay Ahead of Data Science Curve 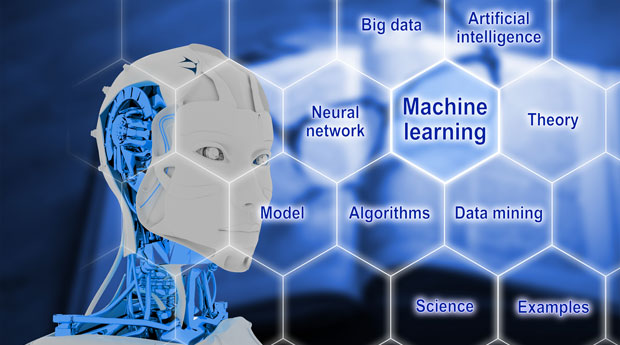 The Kaggle community, which includes 800,000 data experts around the world, use the network to stay up to date on the latest innovations in data science and machine learning, according to Li.

The barriers to entry for artificial intelligence must be lowered and made available to the largest possible community of developers, Lee told the audience at Next.

Brand to Live On

The Kaggle team will remain together and operate as a distinctive brand within Google Cloud, said Kaggle CEO Anthony Goldbloom.

Kaggle will continue to grow its competitions and open data platforms, while remaining open to all data scientists, companies and technologies, he said.

Kaggle Kernels will continue to support various machine learning libraries and packages supported by Google, as well as those outside of Google’s toolkit, Goldbloom added.

Goldbloom cofounded Kaggle in 2010, when the organization’s first competition was used to predict voting patterns for the Eurovision Song Contest.

Kaggle in recent years collaborated with Booz Allen Hamilton on the Data Science Bowl, a competition that granted data scientists and other organizations access to particular data sets to develop algorithms in order to address specific scientific challenges.

This year, the US$1 million competition is challenging competitors to develop machine learning and artificial intelligence algorithms to achieve more accurate methods to diagnose lung cancer, using a data set of images from the National Cancer Institute.

Google is one of the leading experts in and users of data mining, and it is looking to Kaggle to help expand on that capability to identify new trends and scientific ideas, observed Rob Enderle, principal analyst at the Enderle Group.

The Kaggle acquisition gives Google “unique access to information advancing the technology and allowing them to, over time, effectively mine information resources — thus ensuring their financial dominance over the Internet,” Enderle said.

The data science community is relatively new, and there has been a marked shortage of qualified candidates for data science positions, noted Charles King, principal analyst at Pund-IT.

Google Cloud recently has made other deals to enhance its capabilities, including last summer’s acquisitions of Orbitera, a commerce platform that makes it easier to buy and sell software in the cloud, and Apigee, an API management tool used by hundreds of firms, from AT&T to Walgreens and Live Nation. 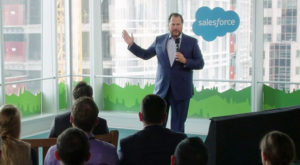 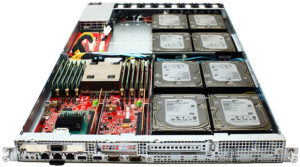