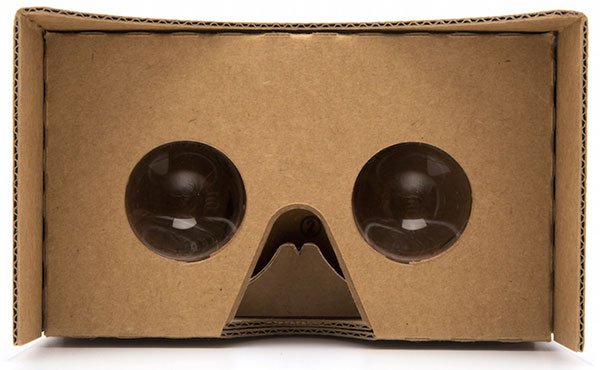 Google on Wednesday confirmed the appointment of Clay Bavor as vice president of virtual reality, one of several indications that the company intends to get serious about competing in the emerging field.

The news comes as Facebook’s US$599 Oculus Rift and HTC’s yet-to-be priced Vive are being prepped for shipment to users waiting to get the best VR experiences available to consumers so far.

Google’s first foray into VR was its Cardboard initiative, which first seemed like a joke but turned out to be anything but. The low-cost VR solution entails slipping a smartphone into a cardboard holder fitted with lenses to create a VR headset.

The company stabilized the whimsical approach to VR for all with an education initiative and propped it up with its YouTube platform.

Whatever Google’s true expectations for Cardboard VR may have been, it’s clear that it’s been moving the product en masse. Google last spring revealed that it had shipped more than 1 million Cardboard units.

Google followed that up by partnering with The New York Times to ship 1.3 million of the VR kits to its readers.

Google’s new VP of Virtual Reality recently tweeted an affirmation of the message that Cardboard is a serious — perhaps even life or death — endeavor.

When Cardboard came out ~1.5 years ago, people wondered if it was a joke. Last month, it helped save a baby's life. https://t.co/tS591usFfP

Google’s VR efforts already have extended beyond Cardboard. It partnered with GoPro to develop Jump, a 16-camera array that targets indie studios and filmmakers, which it showed off at Google I/O last year.

“It has the beginning of a content distribution strategy for streaming VR media and such,” he told the E-Commerce Times, “and in terms of applications, they have the Android operating system. So they have a start. They just hadn’t really, I think, made a serious investment in it as a major platform. Now they’ve decided that it’s worth a deeper investment.”

Bavor’s appointment gives some indications about the company’s VR aspirations, but there are still big questions that have yet to be answered, said Larry Chiagouris, professor of marketing at Pace University’s Lubin School of Business.

“On the surface, Google might appear to have the greatest consumer reach among tech giants due to the cumulative impact of its services,” he told the E-Commerce Times, including its “browser, search engine, Play store, Gmail service and YouTube channel.”

However, Google hasn’t created a community that can compare favorably to rivals such as Facebook, Chiagouris noted. It’s yet to be determined just how big a role social and shared experiences will play in VR, but it’s hard to envision a world in which everyone enjoys it individually.

“It’s challenge,” according to Chiagouris, “will be to link applications of VR that are tightly linked to its service offerings.”

Google will need to find ways to make synergies between its VR properties and other services, according to Chiagouris.

Is This VR’s Mainstream Moment? 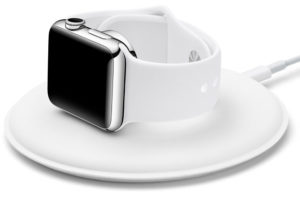