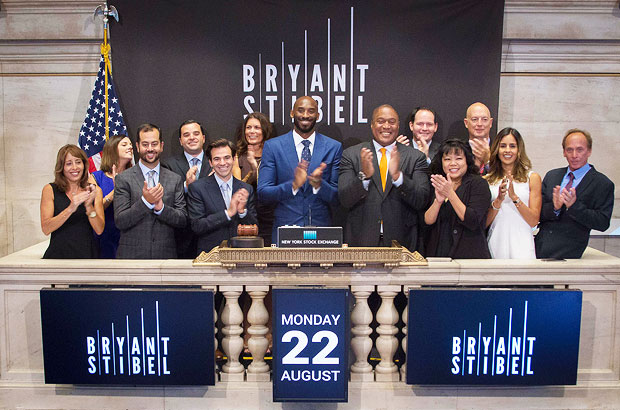 Bryant and Stibel plan to self-fund the new firm for several years before looking for outside investors, and will locate the business in Los Angeles, as first reported in The Wall Street Journal.

Bryant and Stibel have partnered on investments in more than a dozen companies, including The Players Tribune, a media site created by retired Yankee shortstop Derek Jeter; video game startup Scopely; and Alibaba.

The pair have been working together for several years to make a difference for up-and-coming entrepreneurs, Bryant told CNBC.

Bryant is the latest professional athlete to parlay his successful career into investment capital. His iconic Lakers predecessor, Earvin “Magic” Johnson, is one of the most successful former athletes who have made the transition to the venture capital world.

Through his firm Magic Johnson Enterprises, he has invested in a range of profitable ventures — from movie theaters to real estate. Johnson’s firm recently helped finance startup Jopwell, a New York-based digital recruiting platform that helps match professionals and students of color with companies looking to hire from a diverse pool of candidates. Jopwell earlier this year raised $3.25 million from a group of investors that includes MGE, Andreessen Horowitz and Kapor Capital.

“We welcome Kobe with open arms and appreciate his desire to make an impact on society by helping to grow entrepreneurship in America,” said Ben Veghte, spokesperson for the National Venture Capital Association.

“The more participants we have in the entrepreneurial ecosystem to support groundbreaking innovation, the better,” he told the E-Commerce Times.

Venture capital investments in technology came to more than $100 billion last year, and that figure is on track to be broken this year, noted Michael Jude, a program manager at Stratecast/Frost & Sullivan.

Artificial intelligence and big data are among the hottest categories of technology firms receiving interest from investors, he said.

Deciding which company and investor have the best fit is often a matter of balancing funding need with the level of control an entrepreneur is willing to concede, Jude explained.

“If a VC comes in and wants total control for a small percentage equity position, then that is a bad deal for the company,” he told the E-Commerce Times. “If a VC is willing to take a minority position for a seat on the board, then it might be a good deal. It all depends on what the founders want the company to be when it grows up.”

If Bryant and Stibel really want to make a difference in the technology landscape, they should offer targeted microlending in underserved U.S. cities, taking an approach similar to that of microlending programs in Africa and other parts of the developing world, suggested Craig Settles, a technology analyst specializing in broadband.

“Take some of these half-empty high schools, create a bunch of makers spaces, teach kids how to make products and services, and provide them with business sense and tech-marketing skills,” he proposed.

An investment like that, Settles said, would help create urban incubators in areas where there are few job opportunities and talent is underdeveloped. 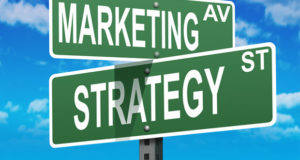