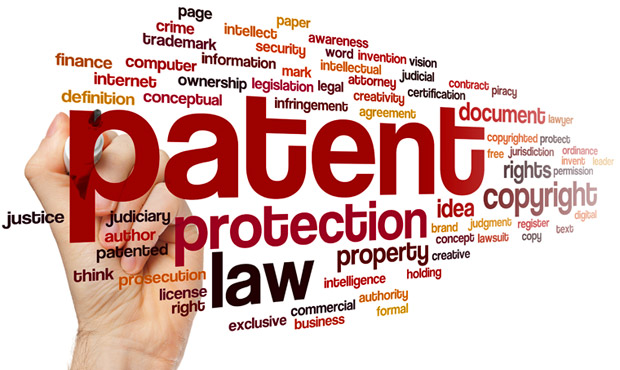 Red Hat on Thursday announced major enhancements to the Patent Promise it first published 15 years ago, with the intention of providing new protections to innovation in the open source community.

In its 2002 Patent Promise, Red Hat vowed not to pursue patent infringement actions against parties that used its covered Free and Open Source Software, or FOSS, subject to certain limitations.

The current Patent Promise reaffirms the 2002 pledge and extends the zone of non-enforcement. The promise now applies to all of Red Hat’s patents, as well as all software licensed under well recognized open source licenses.

Red Hat’s Patent Promise is the most comprehensive in the industry, according to the company.

“Our promise already covers all Red Hat patents,” he told LinuxInsider. “Now we’re also covering all FSF (Free Software Foundation)- and OSI (Open Source Initiative)-approved licenses, and in the process have tripled the coverage of our promise, from about 35 percent of all open source code to about 99 percent.”

The new pledge is much more explicit in terms of its coverage, McBride said, addressing all Red Hat subsidiaries and transferees of Red Hat patents, as well as combinations of open source software with hardware or proprietary software.

The new pledge vastly expands the protections for the open source community in terms of legal action stemming from Red Hat, noted Laura Majerus, an attorney at HIPLegal who formerly served as an in-house patent counsel at Google.

“This can only be good news for open source distributors, as the new license covers more products by covering more open source licenses,” she told LinuxInsider. “The new license also makes it clear that the license is revoked if anyone sues Red Hat for patent infringement, so it has the same defensive goal as the earlier license.”

The new license “has an expanded but clear definition of what FOSS licenses are covered,” Majerus added.

Red Hat is not alone in offering the open source community protection against patent-related litigation.

Google in 2013 issued the Open Patent Non-Assertion Pledge — its promise not to sue any “user, distributor or developer of open-source software on specified patents, unless first attacked.”

At the time of the pledge, Google cited the prior efforts of Red Hat and IBM, along with the work of the Open Invention Network.

IBM in 2005 pledged 500 U.S. patents to the open source community. In 2010, however, it became embroiled in a public dispute with France’s TurboHercules, a maker of an open source mainframe emulator.

The public positions of various incumbent companies have varied depending on their approach to the open source community, noted Rob Enderle, principal analyst at the Enderle Group.

“Microsoft has been pretty open source friendly of late, and their patent portfolio is mostly used for defense not offense these days,” he told LinuxInsider. “Oracle, on the other hand, remains more traditional.”

Oracle last year came up short in the US$9 billion suit it filed against Google regarding the Java technology used in the Android mobile operating system. However, Oracle filed an appeal earlier this year. That case may have spurred Google’s development of the Fuschia mobile operating system to replace Linux.