Report: Android Wear Smartwatches to Get Together 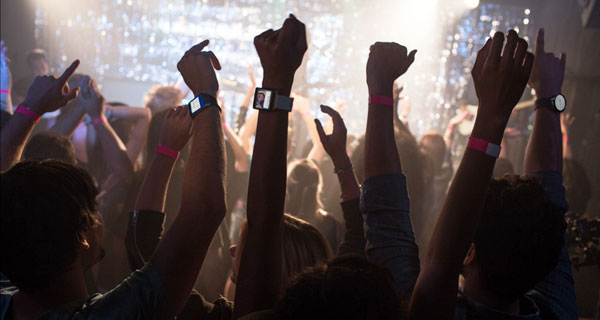 The next version of Android Wear, reportedly scheduled for release in August, will bring tap gestures and watch-to-watch communications, according to Phandroid.

The update initially was scheduled for launch on July 28th.

Given that people’s style and frequency of communication has evolved in tandem with developments in technology — consider the transition from letters to email to instant messages to social media, for example — these new features “ultimately lay the groundwork for future messaging platforms,” Ubrani told LinuxInsider.

At present, however, there’s little real difference between Android Wear and the Apple Watch, he remarked, and neither platform “offers a compelling use case or killer app, as they’re both essentially first-generation products.”

Taps will trigger various functions in the next version of Android Wear.

They will let users cycle through options for the appearance of the watch face, toggle between different applications on the watch, drill down into applications (to display a fitness graph, for example), and launch a new activity.

Google reportedly has reached out to developers to incorporate the new features into their watch faces.

Watches Talking Among Themselves

Google also will unveil a new communication feature for Android Wear that will let Android watches share information with each other.

This new feature will be named “Together,” according to Phandroid.

Google for some time has been beating the drum for making all devices work together, and for months has touted a new slogan for Android: “Be together. Not the same.”

This communication feature currently is restricted to a single watch face, Phandroid reported, but it didn’t name the vendor.

Whether these features are going to catch on with consumers remains in question.

“Nobody’s pairing heartbeats with other people [on the Apple Watch] and finding out their hearts have stopped beating,” remarked Jeff Orr, a senior practice director at ABI Research.

“The people I’m talking to that have Apple Watches aren’t jumping up and down the way they did when they got their first iPhone or iPad,” Orr told LinuxInsider. “It’s not that life-changing thing that makes them say ‘I can’t believe I didn’t have this before.'”

In fact, someone is putting together a meeting place for lonely Apple Watch users, he has discovered.

No Consumer Is an Island

Consumer excitement over smartwatch apps may be limited, because Android Wear and watchOS run on their own platforms, and their features currently don’t work with each other, suggested Rob Enderle, principal at the Enderle Group.

“Features that only work with one platform tend to be annoying to users,” Enderle told LinuxInsider. “If they can get an app that will work cross-platform, it would be more interesting.”

Reports that Apple Watch sales have been falling are making the rounds, but “I don’t think there’s enough evidence” to bear this out, IDC’s Ubrani said.

“As the hardware and software evolve, we expect an increased uptake in these devices,” Ubrani continued.

In fact, IDC’s forecast for the worldwide wearables market is trending up. In March, it forecast 2015 wearables shipments would total nearly 46 million; in June, it upped the estimate to a little more than 72 million units. 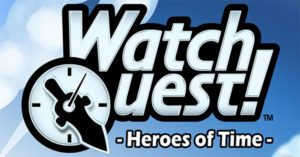 Dev Aims to Light the Way for Apple Watch Gaming 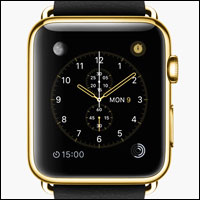 Take Your Apple Watch Face and Love It!