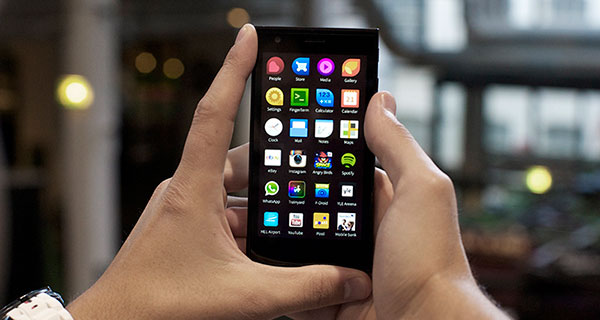 “Success would make a fairly significant impact on the go-to market plans of numerous IT vendors. We are seeing the beginnings of similar efforts in China, a market that has long been central to many vendors’ future plans and hopes,” said Charles King, principal analyst at Pund-IT.

“Longer term, any sort of Balkanization is likely to fray the value of global technology markets and services,” he told LinuxInsider. “We may be witnessing the creation of what are effectively national information silos.”

The software replacement plan is an example of an ideal project for international technological cooperation as Russia expands its partnership with BRICS for collective software development in these markets, noted Mikiforov. The cooperation resulted from ongoing worries about existing monopolies in the global software market.

The linchpin in Russia’s plan apparently is Sailfish, an open source mobile OS developed by Jolla, a Finnish mobile device manufacturer that now has less than 1 percent saturation in Russia.

Still, Jolla is almost an international company today, according to Nikiforov., as it is owned not only by Finnish, but also Russian and Chinese shareholders. Indian, Brazilian and South African investors may join Sailfish soon to shore up the software development plan, if Russia’s strategy succeeds.

Russia also hopes to attract developers to Tizen, an open source mobile OS developed by the Tizen Association from the MeeGo framework created by Nokia. Sailfish also is anchored in MeeGo.

One plan Nikiforov floated is to offer financial grants to developers who port their apps to Tizen and Sailfish operating systems.

Another plan, reportedly favored by Jolla Chairman Antti Saarnio, would be to create a localized edition of Sailfish to provide Russian replacements for services offered by American businesses.

The plan to develop an alternative mobile platform might be, in part, a response to economic sanctions resulting from Russia’s invasion of Ukraine and annexation of Crimea. Another driver might be Russia’s growing fears over American surveillance.

Security plays a key role. Apple and SAP reportedly refused to comply with the Russian government’s request to provide access to their source codes.

Russia apparently wanted to know whether either company allowed U.S. spy agencies backdoor access to their operating systems, according to reports.

Shifting Russian users to a government-mandated OS would entail numerous challenges. For one, Russian leaders would have enact laws requiring use of the OS and impose penalties for using iOS or Android, suggested Rob Enderle, principal analyst at the Enderle Group.

“I doubt the Russian populace will be amused — but if they don’t do this, people won’t move to the new platform,” he told LinuxInsider.

One obvious question is how capable Jolla’s Sailfish is to compete with Android and iOS.

Technologically, Sailfish looks pretty solid, as it is the brainchild of a group of Nokia engineers who left the company after it dropped development of the MeeGo platform, noted King.

“In other words, Jolla and Sailfish look legit,” he said.

However, “from a market standpoint, an OS developed by the Russian government is unlikely to find much of an audience outside the former Soviet bloc countries. It is simply carrying too much baggage in terms of political repression, corruption, cybercrime and other issues to be attractive outside of a small circle of Russian allies, King observed.

The market’s response to a Sailfish-based OS will depend on how well its launch is funded. However, a bigger concern will be the security issues surrounding the apps, added Enderle.

The apps pose two problems: how the app developers will make money; and how the apps will b secured.

Many of the security problem on smartphones are not linked to the OS — they’re in the apps, said Enderle.

“If the new Russian software project succeeds, it will probably, over time, lock non-Russian cellphone makers out of Russia. But I doubt the phones will sell any better than any Russian electronics have sold in the Western or Asian markets,” he said.

It is understandable for Russia to want to have a mobile infrastructure that is free of Western commercial interests — but the choice of Sailfish is curious, said Marble Security CTO Dave Jevans, who serves as chairman of the Anti-Phishing Working Group.

Sailfish is compatible with Google’s Android OS, and it can run Android apps. Sailfish and its components are a mix of open source and closed-source code. You would think Russia would want to audit all the code in its OS, Jevans told LinuxInsider.

“I think the goal of 50 percent market share on Russian mobile devices is extremely aggressive,” he added, “and will require a US$200 million-plus investment by Russia to achieve.” 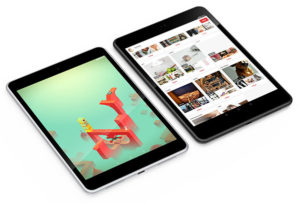