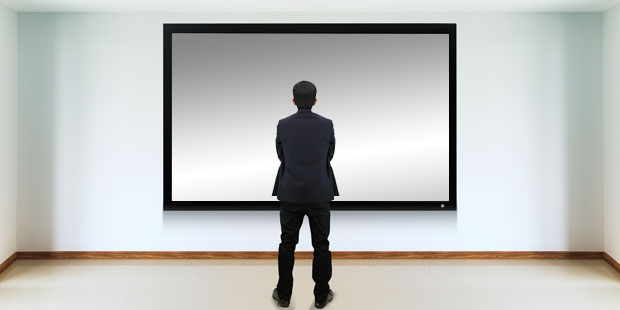 X1 is a Comcast-branded pay-TV service that gives users more control over their television experience. The service recently gained new features that cater to businesses. I spoke with Christian Nascimento, vice president product and premise services at Comcast about what the announcement means for the changing cable television industry.

X1 for Business has new features that are useful to business customers. For example, one of the new features allows the use of the system at bars, restaurants and health clubs that have many TV sets. The user can control all of the sets with a single remote control.

Today, businesses must use a separate remote control for each TV, and as the number of sets increases, it becomes a chore to manage them. The X1 device lets businesses more easily manage this part of their daily workload.

Comcast has been growing over the last decade, challenging traditional cable-TV competitors like Charter Spectrum, Altice and Cox. Cable-TV customers have been leaving for new competitors and new services. That’s why yesterday’s leaders must update, or they will be left behind as the industry continues to change.

Change or Suffer the Consequences

Comcast acquired NBC Universal several years ago. It also entered the wireless space with Xfinity Mobile. It has been using these acquisitions to shelter itself from the industry-wide transformation, and so far it has been working.

Under that Internet platform are other legs to the stool. Services include cable-TV, pay-TV, wireless-TV, business services, wireless services, alarm and monitoring services, and more.

Today, the traditional cable-TV leaders are still Comcast Xfinity, Charter Spectrum and Altice. However, the marketplace is growing and changing. It’s not just about cable-TV any longer.

Today it’s about an expanded pay-TV space. Cable-TV is part of that world, but so are other, newer technologies, like IPTV and TV over the Internet.

Today, pay-TV leaders are Comcast Xfinity and AT&T, which has a growing number of services including DirecTV, AT&T TV NOW, WarnerMedia, wireless pay-TV and more.

Aggressive growth and change pose a significant challenge to the traditional cable-TV industry, and in fact the entire pay-TV industry.

In the near term, Comcast and AT&T will hold their dominant positions in the pay-TV industry, but new technologies and new competitors will enter the space in the next few years, especially with the advent of 5G wireless.

Going forward this space will continue on its rapid growth and change trajectory. Smaller players will enter it as well.

Companies like T-Mobile and Sprint also will enter the 5G wireless pay-TV market. Companies like Netflix, Hulu, Dish and many others will become more competitive in this rapidly changing and expanding industry.

Leadership already has changed. What will the industry look like a few years from today, and which companies will lead the way?

We must remove our blinders and expand our vision. Think about pay-TV today. The products and services we use are completely different from what we used a decade ago.

That transformation will continue. What will products and services in the pay-TV industry look like five or 10 years from today? That’s the next big question.

Calling BS on Clueless Predictions by Musk and Ma 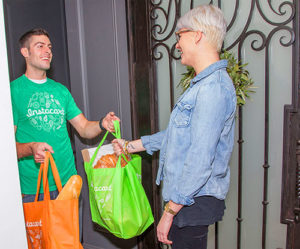