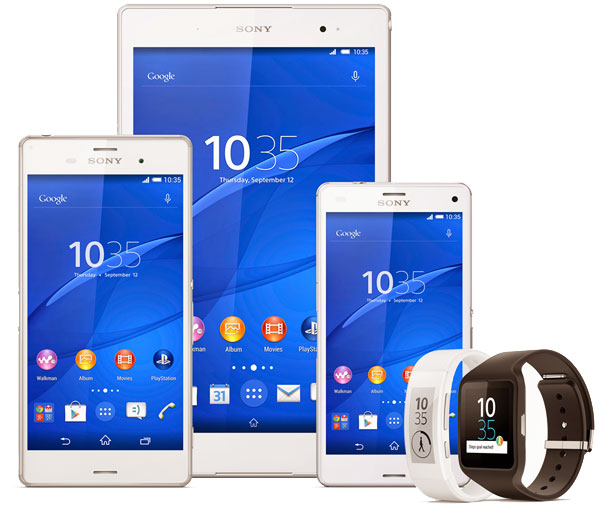 Sony on Wednesday announced that it will post a loss of US$2.14 billion for the fiscal year, far outpacing the loss it previously forecasted. It will take a quarterly write-down charge on the unit as a result.

The reduction is due almost entirely to diminished growth in its mobile unit.

Sony announced several changes to the unit, including adjusting its orientation away from sales to one in which risk-taking is de-emphasized in order to stabilize its earnings.

Among its new tactics, Sony plans to focus on certain geographical areas, reduce the number of mid-range products it offers, and concentrate on its premium lineup.

The company is trimming the division’s workforce by 15 percent, or 1,000 workers.

This is quite a comedown from even a year ago, when Sony’s mobile operations still were posting a strong profit. However, competition in the mobile market has been intense — particularly so in Asia, where many new providers have entered the space to target mid-market consumers.

Sony is moving to become a vertically integrated company — at least as far as its mobile business goes — which is not necessarily a bad development, according to Pierfrancesco Manenti, vice president of research for SCM World.

The Beginning of the End?

One failing Sony had as it approached the mobile market was that it was involved in too many areas but wasn’t funding most of them to succeed, said Rob Enderle, principal analyst at the Enderle Group. The upshot was that instead of contributing to the bottom line, those efforts drained resources.

“This all started when they bought into content and lost focus on technology,” Enderle told the E-Commerce Times.

Sony needs to execute a Steve Jobs-like turnaround to survive, he said.

“Ironically, part of Jobs’ strategy was actually modeled after Sony, the way it existed in the 1990s — and Sony should be better at that part than Jobs was,” Enderle observed.

Sony’s problem may be deeper than a lack of focus, however, suggested Adam Hartung, principal of Spark Partners and a Fellow of the National Association of Corporate Directors.

The 2005 accession of Sir Howard Stringer to the position of CEO was a turning point for the company, he told the E-Commerce Times.

A wholesale culture change was ushered in, in which technology and product innovation were replaced with financial analysis, Hartung said. That pushed the company to make endless versions of old products, while not bringing out anything really new.

“Stringer’s implementation of ‘modern management’ principles focusing on immediate cash flow and low risk investments” is what caused the company to lose the unofficial title of “most innovative electronics company” to Apple, he maintained.

Sony’s decision to streamline and focus its mobile operations is a stopgap measure, at best, in the face of the inevitable, Hartung said.

“It would take a new CEO with total clout to change the organization almost without board involvement,” he argued. “He would have to replace the entire C-suite, and most of the next two levels down. It would take a refocusing of the company on new trends, and the almost impossible acquisition of breakthrough technology that would escalate the game product line into an entirely new competitive market.”

If that weren’t a steep enough hill to climb, Sony also would have to find a new marketplace that was completely underserved, said Hartung, and build it out with new products that would not face stiff early competition.