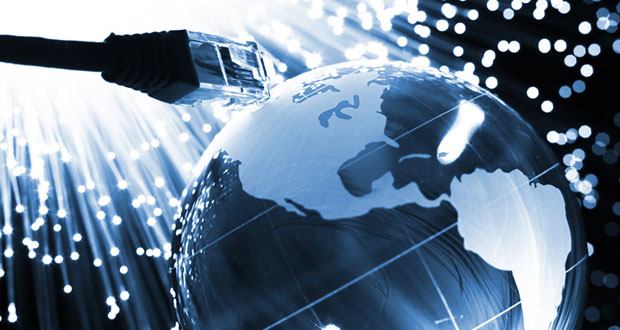 In the 23 communities, prices for the lowest-cost program that met the federal definition of “broadband” — minimum speeds of 25 Mbps for downloads and 3 Mbps for uploads — were between 2.9 percent and 50 percent less than the lowest-cost such service offered by a private provider in the market.

In the four cases where a private provider offered lower pricing, its service cost between 6.9 percent and 30.5 percent less.

In total, the researchers collected advertised prices for fiber-to-home plans for 40 community-owned providers, but only 27 met the study’s criteria: 25/3 download/upload; at least one private competitor offering broadband in their market; and data available for comparison purposes.

Data collection for the study was challenging, the researchers noted. They explained that the Federal Communications Commission does not disseminate pricing data or track broadband availability by address.

Additionally, service offerings follow no standard speed tiers or definitions, such as the specifics of video or phone service bundles, the researchers pointed out.

“We focused on comparing entry-level broadband plans in part because of these complexities,” they wrote.

“If comprehensive data were available, we’d be able to study many important public interest topics, including the relationship between cost and consumer broadband adoption, the precise effects of competition, and how pricing strategies play out across different demographic groups,” observed David Talbot, leader of Berkman’s Responsive Communities project and a coauthor of the research report.

For example, it’s a way for a community to get what it wants when it can’t get it from an incumbent provider.

“There are many times when incumbents are not willing to provide the broadband service a community needs and wants,” explained Heather Burnett Gold, CEO of the Fiber Broadband Association.

However, “by and large, most communities don’t want to get into the telecommunications business,” she told the E-Commerce Times, “so they look for outside operators to partner with them.”

“In general, well-run municipal systems — including ones where a private provider offers service over a publicly owned fiber network — tend to provide benefits that are the natural result of competition in the marketplace,” Berkman’s Talbot told the E-Commerce Times.

Among them are “the potential for lower prices and better service from all players in that market,” he said. “In addition, the existence of locally run systems allows for local governance, and this can include locally set rules around data privacy and Net neutrality.”

With the FCC repealing the Obama administration’s Net neutrality rules, municipal broadband networks could play a role in keeping private broadband providers on the straight and neutral path.

“Municipal broadband is the last defense for cities to ensure they have an open Internet,” said Christopher Mitchell, director of the Community Broadband Networks Initiative at the Institute on Local Self Reliance.

“It’s not a substitute for good federal policy, but for a city that needs to ensure that it has open Internet access, I think it makes a lot of sense to build a municipal network and keep it neutral,” he told the E-Commerce Times.

“If the big players violate Net neutrality, it will be good for municipalities with their own networks,” Mitchell added, “because it will make more people want to subscribe to the municipal network.”

The Power of Three

However, the big draw for consumers to municipal networks is pricing.

Municipal broadband introduces competition — not only competition, but a special kind of competition.

“Price competition is different when you have three providers, and typically municipal broadband is the third provider in the market,” Mitchell pointed out. “That leads to a more of a competitive dynamic than when all you have is DSL and cable. “

What’s more, some municipalities have taken a very aggressive stance on pricing. In Fort Collins, Colorado, for example, the city plans to offer gigabit upload and download service for US$70 a month.

“Right now, it’s $300 for a comparable service from our incumbents,” said the city’s mayor, Wade Troxell.

“There’s no way that the incumbents can offer gigabit symmetric service,” he told the E-Commerce Times, “because right now they’re milking their coaxial cable, which is copper, and we’re going to provide fiber.” 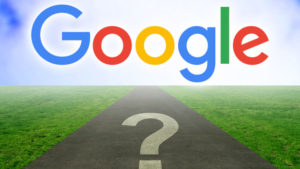 Has Google Become a National Threat?