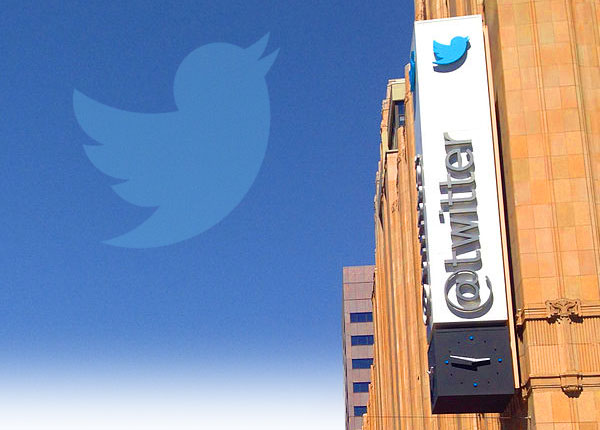 In an effort to better monetize its platform and boost user traffic, Twitter may relax the 140-character limit on individual tweets by no longer counting photos and Web links, Bloomberg reported earlier this week.

The tweak could take place within two weeks, according to the story, which cited an unnamed source who asked for anonymity because the decision had not yet been made public.

CEO Jack Dorsey hinted at the move earlier this year when he tweeted an elaborate screenshot containing more than 1,300 characters.

The company reportedly was considering expanding the maximum tweet size to as many as 10,000 characters.

“We’ve spent a lot of time observing what people are doing on Twitter, and we see them taking screenshots of text and tweeting it,” he said. “Instead, what if that text was actually text? Text that could be searched. Text that could be highlighted. That’s more utility and power.”

Links chew up about 23 characters per tweet. Eliminating links and images from the mix would encourage members to post more images and allow them to write in something that approximates whole sentences.

“The move by Twitter is a nice refinement, but not a breakthrough move,” said Kevin Krewell, principal analyst at Tirias Research. “It will make it easier for users to share more content, but doesn’t change Twitter’s fundamental problem attracting new users.”

The company is still having difficulty attracting new users and increasing the utility for existing members, he told the E-Commerce Times.

By not counting photos and links, Twitter will make it less cumbersome for users to post photos with their tweets, said Rob Enderle, principal analyst at the Enderle Group. The tools used to shorten links often break anyway, creating more difficulty in generating traffic.

“Removing annoyances should get people to use the service more and for tweets to be more informative and more interesting,” he told the E-Commerce Times.

While the move should help increase traffic and help Twitter compete against services such as Instagram, there is a downside risk that it will put a strain on devices used to read longer tweets, said Mike Jude, program manager at Stratecast/Frost & Sullivan.

“A principal virtue of Twitter is its small footprint and easy consumption,” he told the E-Commerce Times. “This will erode that to some extent, but people like photos, and I think this will be popular.”

Twitter reported an average of 310 million active monthly users during the first quarter, an increase of 3 percent from the year-ago quarter. 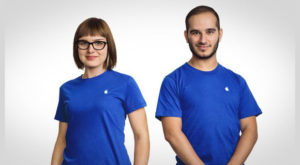 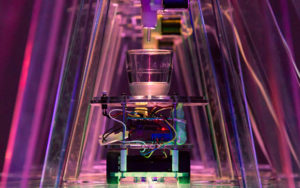