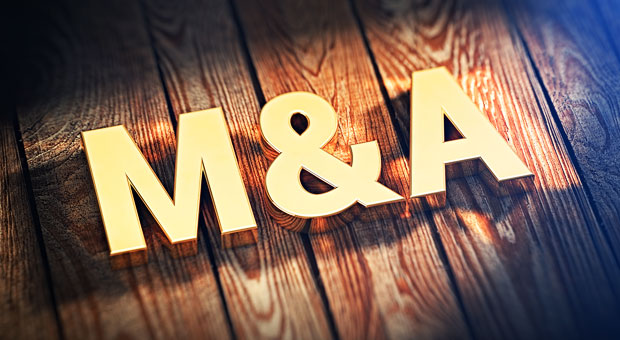 Verizon last week completed its US$4.5 billion acquisition of Yahoo’s operating business assets, merging it with its existing AOL business to create Oath.

Oath’s CEO is Tim Armstrong, who was CEO of AOL prior to the merge.

Verizon announced that it will cut about 2,000 jobs as a result of the merger — roughly 15 percent of the combined Yahoo and AOL workforce.

Yahoo CEO Marissa Meyer has no role in the newly formed company, which was expected.

Verizon reportedly has been exploring the possibility of delivering a skinny bundle over the Internet, similar to DirecTV Now and Dish Network’s Sling TV.

Verizon paid the U.S. National Football League $21 million for rights to the Sept. 24 regular-season game between the Baltimore Ravens and Jacksonville Jaguars in London, England. The game will be streamed live across Verizon’s video platforms, including AOL, Yahoo, FiOS TV, Go90 and Complex.

The company may have its work cut out for it, warned Michael Jude, a research manager at Stratecast/Frost & Sullivan.

Existing content producers have been having trouble figuring out how to make money from the OTT content delivery trend, he told the E-Commerce Times.

Verizon has experience in content delivery, “but OTT is a new game,” he noted, and the company will face stiff competition.

Verizon’s go90 streaming video service, launched in 2015, has been struggling, but there are plans to reboot it this year.

Verizon’s strategy appears to be “inventing itself as a media company while its core business gives it enough strength to do so, before it’s too late,” observed Andreas Scherer, managing partner at Salto Partners.

The company is betting that the trend toward content distribution over connected devices will grow, he told the E-Commerce Times.

Combining Yahoo’s 145-plus million subscribers with AOL’s subscriber base, will enable Oath to command a formidable online presence, he suggested.

Yahoo “understands social media, more or less, and has been a leading publisher on the Web,” noted Frost’s Jude. “It also has a bag of patents and an existing subscriber base.”

However, Yahoo’s intellectual property base “is fragmented and aging,” he pointed out.

Further, “its employees are shell-shocked, and apparently many will be leaving, so Verizon has acquired a broken operation,” Jude added. “It will need to be very adept to leverage [Yahoo’s assets] favorably.”

Verizon has purchased several media companies and entered strategic alliances toward its goal of becoming a media conglomerate.

The alliances include a deal with Vice to provide content for its planned OTT service, and content deals with Viacom, AwesomenessTV, Scripps Networks, Interactive ESPN and CBS Sports, among others.

Verizon last year partnered with Hearst to create RatedRed, an app for millennials from the heartland.

“Attempts in the past to put together media and tech powerhouses were unsuccessful, due to merger integration issues,” Scherer cautioned. “The AOL-Time Warner merger comes to mind.”

However, not taking risks could result in “eroding margins and, potentially, a slow demise like Kodak,” he pointed out.

Verizon wouldn’t be averse to an M&A with another large media company, said Verizon CEO Lowell McAdam at the J.P. Morgan Global Technology, Media and Telecom Conference this spring.

The company “could be hedging its bets,” Frost’s Jude mused, “but it could also have a plan and a target in mind.”