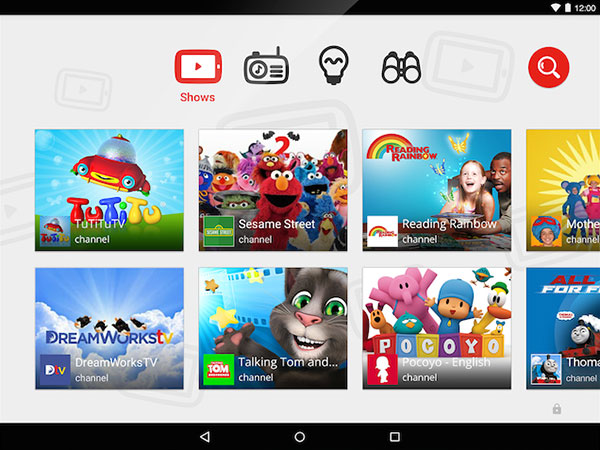 Child and consumer advocacy groups on Monday filed a complaint with the United States Federal Trade Commission asking it to investigate Google over unfair and deceptive advertising practices in connection with its YouTube Kids app.

In essence, the app includes ads in a way that takes advantage of children’s developmental vulnerabilities, the complaint alleges.

The app violates Google’s own advertising policies for YouTube Kids by prominently featuring ads and promotions for junk food, contrary to Google’s pledge that food and beverage ads would not be displayed, the complaint states.

The advocates want the FTC to look into whether the YouTube Kids app violates Section 5 of the FTC Act, which prohibits unfair and deceptive marketing practices.

They allege the YouTube Kids app mixes ads and programming in ways that deceive young children, who can’t distinguish between the two, and that aren’t allowed on broadcast or cable TV. Ads and programs aren’t separated by intervening and unrelated program material as required by the FTC.

Many of the video segments on the app endorsing toys and other products appear to be user-generated but have undisclosed relationships with product manufacturers, the complaint also states. That’s in violation of the FTC’s guidelines on the use of endorsements and testimonials in advertising.

Further, the complaint contends that Google markets the app claiming all ads are preapproved by YouTube’s policy team to ensure compliance with the app’s rigorous advertising policy, but much of the content violates that policy.

The app does have parental controls, but they can be accessed easily by any child who can read, according to the complaint.

YouTube apparently disagrees strongly with the complaint’s allegations, but an anonymous spokesperson who responded to the E-Commerce Times’ query did not supply the name of any company official who could be held accountable for comments on the matter.

Signatories to the complaint, other than the CCFC, are The Center for Digital Democracy, the American Academy of Child and Adolescent Psychiatry, the Center for Science in the Public Interest, Children Now, the Consumer Federation of America, Consumer Watchdog and Public Citizen.

Children under the age of eight are unable to discriminate between advertising and factual programming, and are likely to accept advertisers’ messages as truthful, accurate and unbiased, according to an American Psychological Association report published in 2004.

That was for TV programs. Should the regulations be overhauled to embrace the new world of mobile and online advertising?

“Given the advent of smart TVs, where cable programming and Internet programming can become equally easy to access, it is likely long past time when the rules surrounding Internet video and broadcast video, particularly with relation to children, were reconciled so that the same rules consistently protect kids,” said Rob Enderle, principal analyst at the Enderle Group.

The kids’ market is huge. It’s US$23 billion for food alone, which accounts for the feeding frenzy that overtakes companies when marketing to children.

The problem isn’t particular to Google; in September, Yelp and TinyCo were fined by the FTC for inappropriately collecting kids’ data.

It’s possible that Google is being held to a higher standard than other firms, because it’s “larger and has a bigger potential impact,” Enderle told the E-Commerce Times.

Still, it can’t argue that it’s doing its best with a difficult challenge, he maintained, because “the focus was clearly on monetizing the content, and there appears to be little visible effort to protect children.”

Gadget Ogling: Cute Robots, Secure Tablets and a Conscientious Can 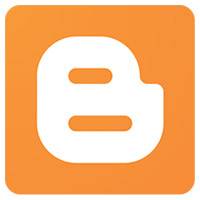