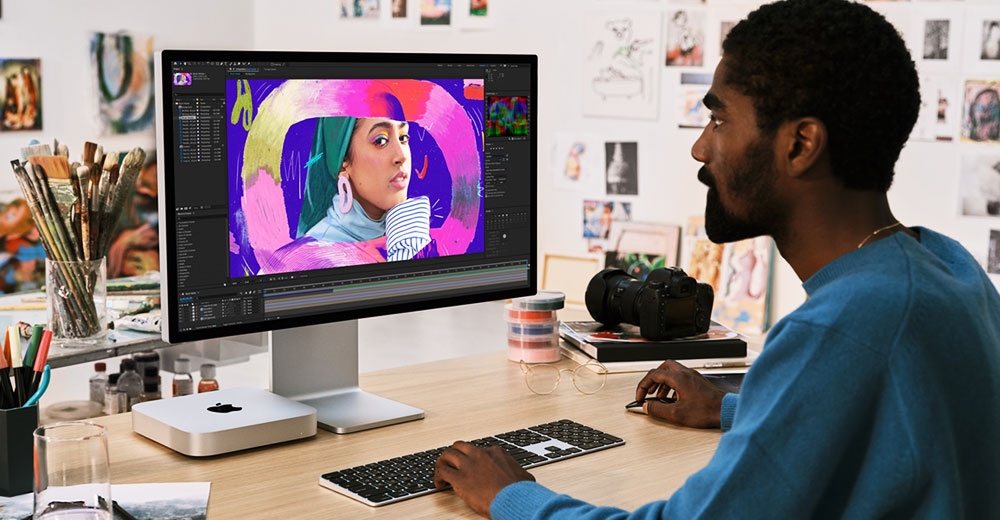 New models of the Mac mini desktop and MacBook Pro laptop with an upgrade to Apple's M2, M2 Pro, and M2 Max chips were unveiled Tuesday. In addition, Apple lowered the price of an entry-level mini with an M2 processor to US$599, $499 for the education market...

Many of the executive presentations delivered at the OktoberTech event highlighted Infineon's efforts to fight global warming.

Last week, AMD launched its Ryzen 7000 “Zen 4” architecture which appears to outperform Intel’s best in both total performance and performance per watt. But Intel has a new product coming as well, so this battle is far from over