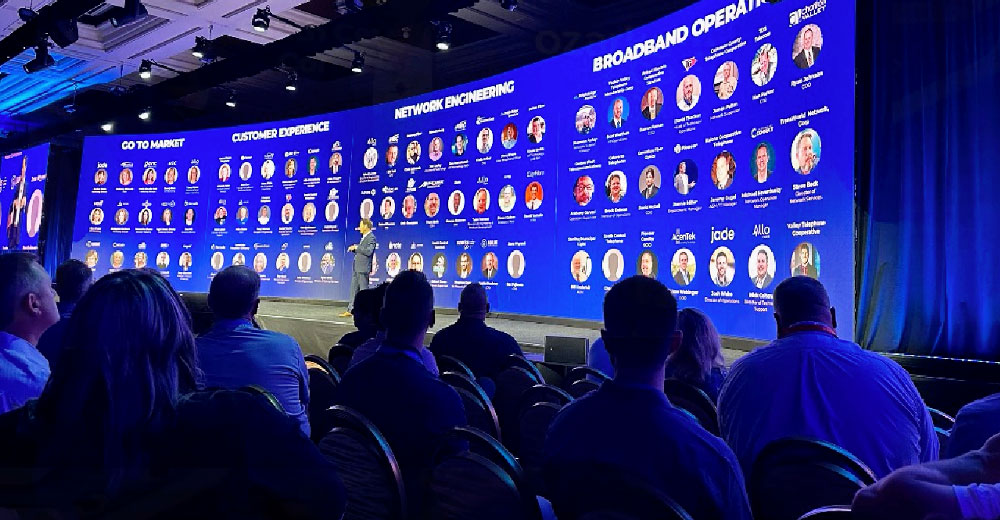 Calix has good reason to believe that its managed Wi-Fi strategy, which has enjoyed strong appeal in the single-family home market, will experience significant traction in the SMB and MDU markets...

Worker unrest at the Zhengzhou Foxconn factory could result in a production shortfall of six million iPhones, just as the holiday season is about to enter the home stretch

There is a lot of work going into creating the next generation of the web. Most of it is focused on the concept that we’ll have a very different experience that is far more immersive. Let’s call it “Web 3D.”

Starlink and T-Mobile are publicizing a yet non-existent service that should make Apple's satellite service look like it escaped from the modem years. These all follow AST SpaceMobile which will be putting up its first 4/5G satellite next year to begin its coverage

Apple refreshed its iPhone, Watch and AirPods product lines at an online event Sept. 7, as well as introducing a new Ultra watch for activity in challenging environments. Here's a roundup of the highlights

Let’s talk about Qualcomm, gaming evolution, and the bottlenecks that currently prevent the expansion from consoles and PCs to more mobile devices and the cloud — and video game trends. Then we’ll close with the product of the week, which is arguably the best gaming smartphone on the market