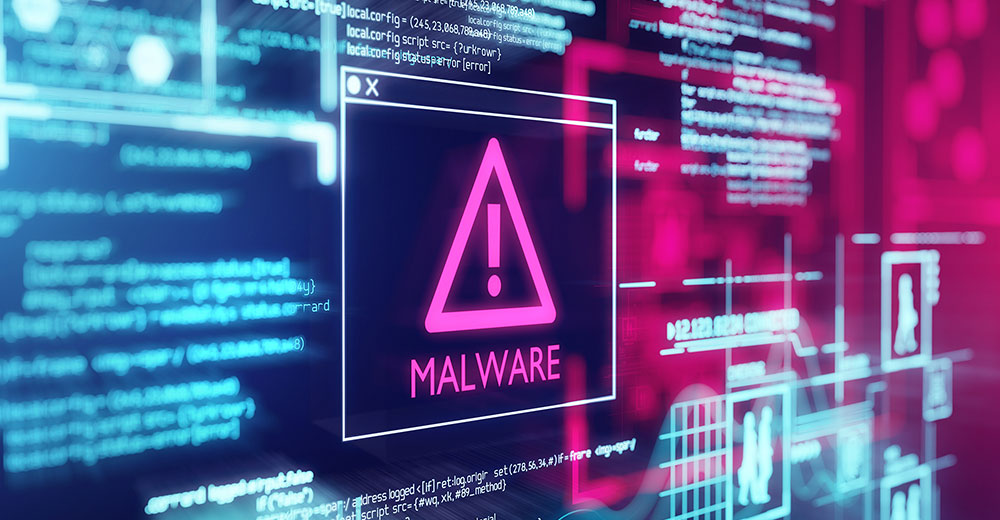 While Linux malware reached never-before-seen numbers in 2022, the total number of new malware developments among other major computing platforms fell...

More online fraud, recession-resistant budgets, and continued talent shortages can be expected in 2023, according to cybersecurity pros who spoke with TechNewsWorld

Ask any security pro what's the most effective protection against hackers and scammers, and they all point to one tool: multifactor authentication. But lately, bad actors have focused on hacking MFA, making its methods susceptible to interception

Most contractors the Department of Defense hired in the last five years failed to meet the required minimum cybersecurity standards, posing a significant risk to U.S. national security

Defenders of software supply chains have a new attack vector to worry about: machine learning models