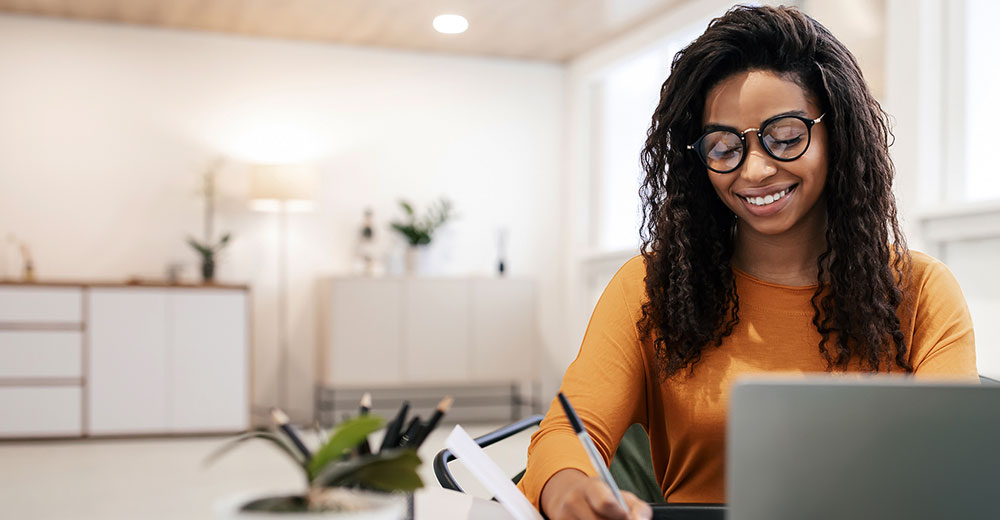 When I received the AnkerWork SR500 Speakerphone, it seemed like a useful multipurpose office accessory to make business phone use and video conferences more productive. It turns out to be a one-trick device only helpful in corporate and SMB conference rooms

At CES 2023, HP introduced a hybrid line of computers and workplace accessories to meet the growing needs of freelancers and remote workers

If you'd like a different view of your online work productivity and game-playing perspectives, InnoView makes your upgrading choice easy with its recently released 27" desktop monitor

Microsoft has announced a hands-on preview for the commercial customers of its new Teams Premium product designed to make meetings more personal, intelligent, and secure