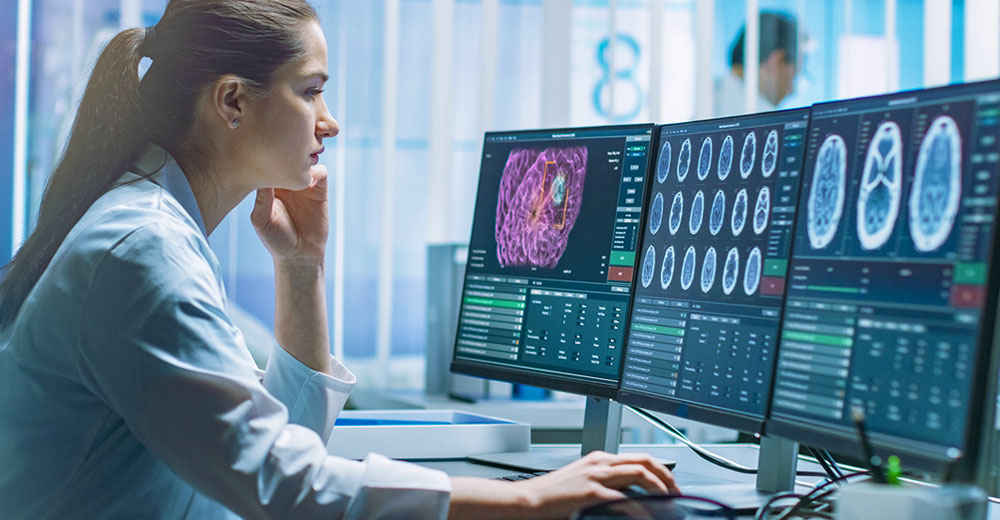 Applying artificial intelligence to medical images can benefit physicians and patients, but developing the tools to do it can be challenging. Google says its new Medical Imaging Suite is ready to meet that challenge.

The primacy of critical thinking is such a worn-out aphorism that most people whom I prompt to scrutinize it are inured to it. That shouldn’t lead anyone to mistakenly believe it isn’t indispensable, though

During the last few weeks we’ve had two developers conferences. First, there was Microsoft Build, and last week was Apple’s WWDC. I think both approaches to the developers conferences showcase the strengths and weaknesses of both companies, so I figured it would be fun to talk about those differ...

Without a detailed accounting of open-source code running within their software, companies have no way to monitor software policies, licenses, vulnerabilities, and versions. That means IT departments are clueless about the overall health of the open-source components they use