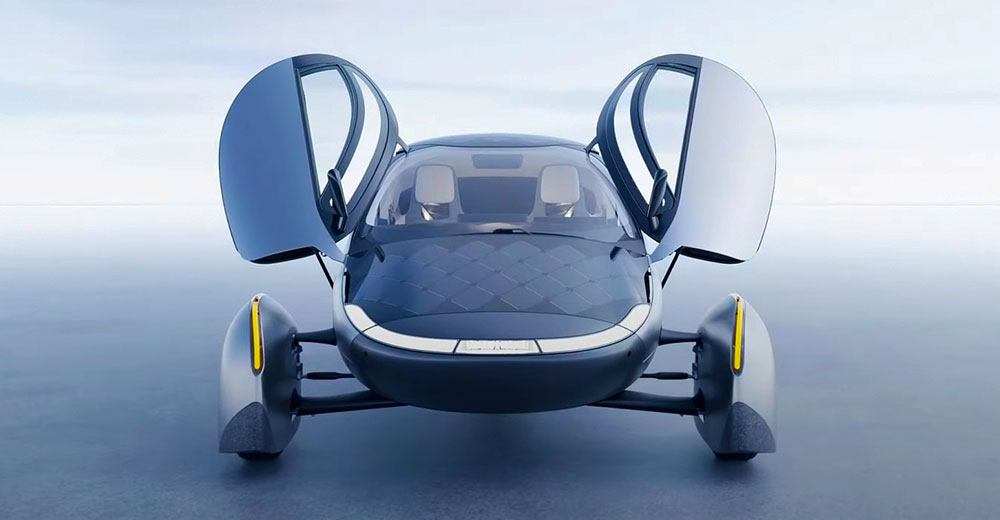 Aptera, a developer of a futuristic-looking, solar-powered passenger car, has pulled the wraps off its first production vehicle, which it says will be rolling off the assembly line this year...

Some of the new tech from CES 2023 helps people have fun, keep track of stuff, or improve personal spaces. These three new items check those boxes, and you might wonder why somebody did not think of them sooner

For the first nine months of 2022, four of the top six best-selling electric cars were Teslas. At the top of the ranking were the Tesla Model Y and the Model 3. Finishing a distant third was the Ford Mustang Mach-E

This week, I'll share some tips on how to survive traveling over the holidays. We'll close with my product of the week: my favorite suitcase from Solgaard, which is like a rolling dresser

Many of the executive presentations delivered at the OktoberTech event highlighted Infineon's efforts to fight global warming.

For the last year, I've contemplated installing an EV charger in my multi-dwelling condo. Mind you; I don't yet have an EV. But I have friends with EVs who frequently visit, so I figured it could be beneficial and convenient for others.

The IIHS isn't alone in finding gaps in consumer understanding of the capabilities of driver-assistance technology. Studies by J.D. Power have yielded similar results

At Intel’s Mobileye facility in Israel I saw a future that suggests that a combination of electric cars and autonomous driving will lead to a far better personal transportation future. Let’s talk about that this week

Let's talk about what's really involved with switching to electric cars. Then we'll close with the product of the week, a laptop from Vaio that showcases just how much you can get for under $700 -- at least for now

Getting low-income drivers behind the wheel of electric vehicles is necessary to reduce greenhouse gases in the coming years, according to a new report by the Information Technology & Innovation Foundation

Last week was BlackBerry’s annual analyst summit. Since BlackBerry’s tools and QNX operating system are expected to be heavily used in the next generation of cars, this event often provides a view into the future of automobiles

I was at Dell Technologies World 2022 last week. Often, I’m not very excited about anything on the showcase floor at events like this, but DTW has been the exception. So, I’m going to tell you what you missed