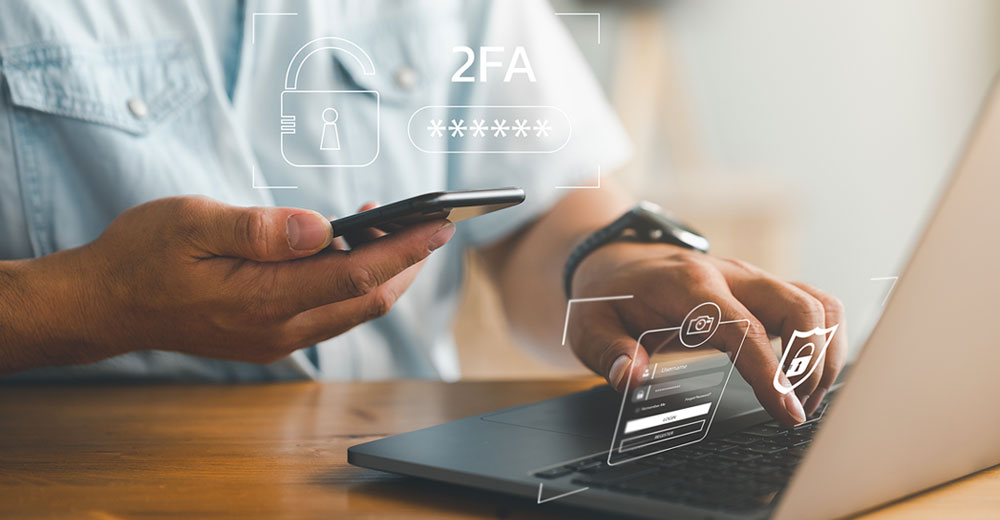 Phishing links produced by EvilProxy lead to cloned web pages crafted to compromise accounts associated with a number of reputable services, including Apple iCloud, Facebook, GoDaddy, and others...

The next generation web — Web3 — has been hailed as more secure than the current incarnation of cyberspace, but a new report warns that may not be so