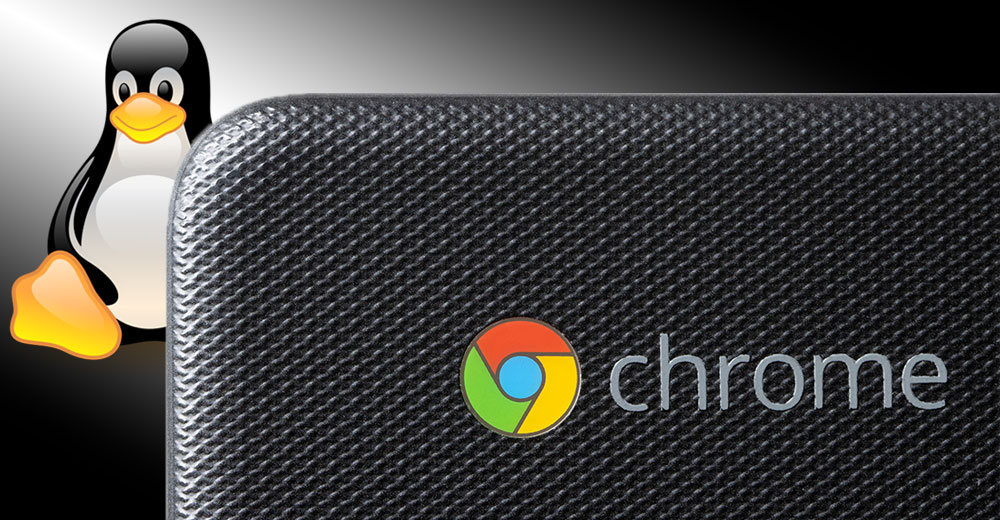 Do you want to run a full Linux desktop installation on your Chromebook without giving up ChromeOS? This alteration will give you access to both complete operating systems running simultaneously so you can move between them with a keyboard shortcut...

Previously, you could only get Tuxedo OS pre-installed on the company's line of computers. Now anyone can try it as a separate distro, making good on its mission statement to have Linux accessible to the general public

Making Windows fully restart without having to login again after a power failure is handy. The process is fairly simple if you follow these steps

My Linux reviewing wanderlust got the best of me with the release of Linux Mint 21, as I was curious about what I might be missing. I discovered quite a few features that my current Cinnamon edition does not offer.

I bought Lenovo’s Chromebook Duet 5 for an attractive price from a major national electronics store. In hindsight, that was a purchase I wish I could undo

This distro is a fully functional yet minimal KDE Plasma desktop experience with an emphasis on usability and performance. It already has a wide range of hardware support out of the box

If you’ve run any operating system for any length of time, you will probably have encountered strange phenomena. Here are a few routes you can traverse to track down suspicious behavior on your Linux system

Computer security only happens when software is kept up to date. That should be a basic tenet for business users and IT departments. Apparently, it isn’t. At least for some Linux users who ignore installing patches, critical or otherwise

KDE Neon 5.23 is an Ubuntu-based Linux distribution featuring the latest KDE Plasma desktop and other KDE community software. With an edge over other KDE installations, the Neon project provides a rapidly evolving software repository with all the latest KDE software

HP's Chromebase 22-aa0012 is a unique form factor with a spinning 21.5-inch display, striking performance, and clean aesthetics that make it a game-changing alternative for desktop computers. This all-in-one is the first and only Chrome OS-powered desktop to feature a fully rotating display