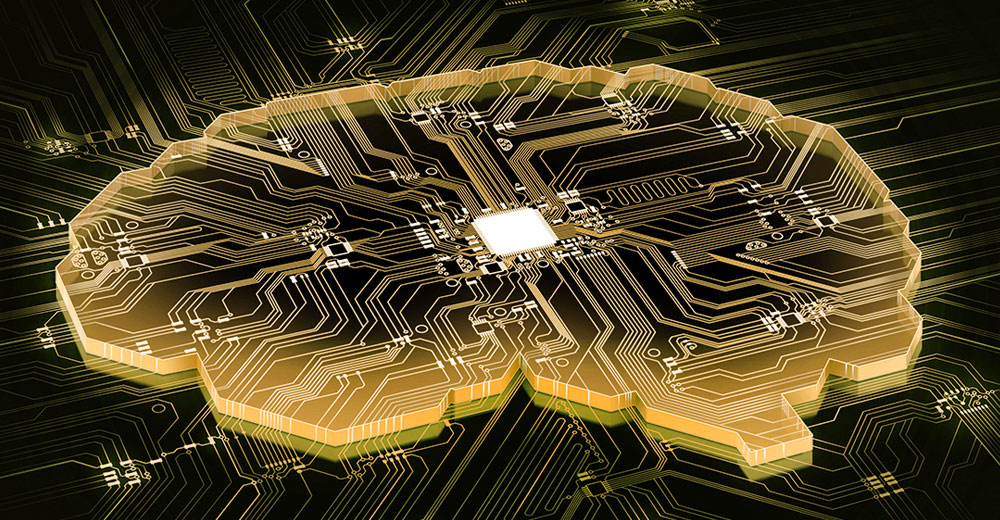 Qualcomm last week announced its Snapdragon 8 Gen 2 processor. The significant improvement is enhanced AI that will operate behind the scenes to improve the user experience significantly on phones...

Schools are spending a flood of money on security products. Still, a new report says not enough thought is given to how those products can be leveraged to better respond to violent events

Applying artificial intelligence to medical images can benefit physicians and patients, but developing the tools to do it can be challenging. Google says its new Medical Imaging Suite is ready to meet that challenge.

A company that uses artificial intelligence to detect firearms in active shooting settings has been awarded a US$1.25 million grant by the U.S. Air Force to integrate the technology into existing unmanned aerial vehicles

Called Creative Reality Studio, the self-service applications can turn the image of a face into video, complete with speech

A new search engine powered by artificial intelligence and natural language processing is offering an alternative to the lists of web pages making up the results of a typical online search.

Advances in technology are spreading through law enforcement centers nationwide to help police departments better solve crimes and protect public safety. We scoped out the broader view of how law enforcement is using technology for the common good.

Having trouble understanding that person at the end of the support line you’ve called to get some customer service? A Silicon Valley company wants to make those kinds of problems a thing of the past

Different generations value different tools and mediums for interacting with their favorite brands. With so many digital options to choose from, brands must narrow their focus and ensure they are making the correct digital bets when it comes to the customer experience

One of the big news items last week was that a leading AI researcher, Blake Lemoine, had been suspended after going public that he believed that one of Google’s more advanced AIs had attained sentience. Most experts agree that it hadn’t, but that would likely be true regardless of whethe...

The Robocalypse -- the time when machines become sentient and start to dominate humans -- has been a popular science fiction subject for some time. It's also worried some scientific minds, most notably the late Stephen Hawking. However, the prospect of a sentient machine seemed very far in the futur...

Language is essential to all aspects of enterprise activity. Leveraging AI to scale the capability to take advantage of the data hidden in language is a critical success factor. TechNewsWorld spoke with Expert.ai to demystify natural language processing as a vital component of modern business and ab...