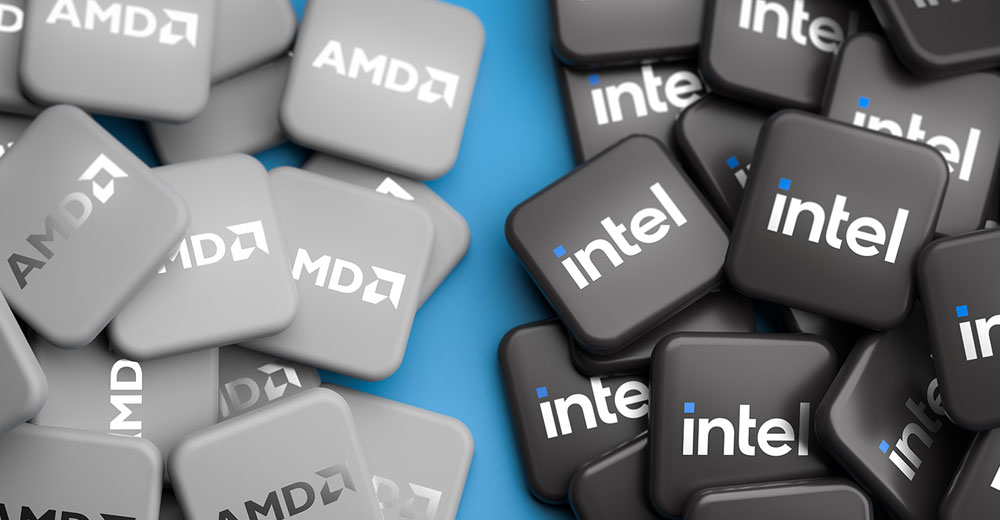 Last week, AMD launched its Ryzen 7000 “Zen 4” architecture which appears to outperform Intel’s best in both total performance and performance per watt. But Intel has a new product coming as well, so this battle is far from over...

I bought Lenovo’s Chromebook Duet 5 for an attractive price from a major national electronics store. In hindsight, that was a purchase I wish I could undo

Canonical is pushing the security and usability conveniences of managing internet of things (IoT) and edge devices with its June 15 release of Ubuntu Core 22, the fully containerized Ubuntu 22.04 LTS variant optimized for IoT and edge devices

We spoke with Bigeye Co-Founder and CEO Kyle Kirwan about how his company’s data sniffing platform brings together data engineers, analysts, scientists, and stakeholders, to build trust in data

This distro is a fully functional yet minimal KDE Plasma desktop experience with an emphasis on usability and performance. It already has a wide range of hardware support out of the box

Is your company's data is clean and well managed? Why does that matter anyway? Ataccama VP David Kolinek discusses the challenges and solutions related to the formal management of data assets within an organization.