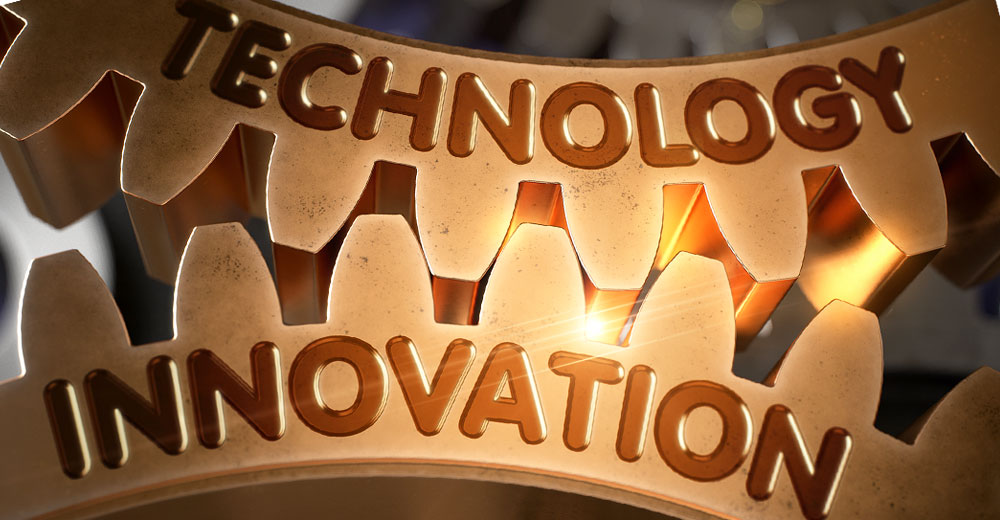 Last week was particularly interesting for me as it had Microsoft’s Ignite event — and separately a handful of us analysts got to see Huawei’s operating system strategy.

Microsoft is starting to accelerate now that they completed their cloud focus pivot, and last week, they had two huge announcements in Microsoft Mesh and Microsoft Viva.

Mesh promised to end the need for business travel by rapidly maturing Holoportation into something far closer to teleportation. Viva promised to turn any company into a far better place to work and advance your career.

But one component of Viva particularly caught my eye: Viva Connections — which is very much like what Facebook should have become, but targeted at the critical intra-company relationships people are missing right now during the pandemic.

The Huawei briefing showcased a strategy driven by U.S. sanctions to create a better alternative to Apple’s OS model by going to where iOS is going, but getting there before Apple can. That goal is a universal OS that covers PCs, smartphones, tablets, TVs, and IoT devices to perfect integration across all of them.

Let’s talk about both this week — and work in Microsoft Mesh as my product of the week. Let’s start with Huawei…

Huawei had to create its operating system due to U.S. sanctions that blocked them from licensing Windows or Android. I continue to wonder whether the driver to put sanctions on Hauwei had more to do with their ownership model than anything the company did.

The Huawei employee union holds the controlling interest in Hauwei. Yes, Huawei is owned by its employees. I expect many influential people don’t want that concept to spread because it would massively reduce the wealth disparity between those at the top and bottom of any company.

Can you imagine what a trend of employee ownership would do to hedge funds and overcompensated executives? It would cripple their income while increasing the income of rank and file employees.

So there is a cause and effect potential to why Huawei and not some other Chinese company was sanctioned. The employee ownership model undoubtedly scared the crap out of a lot of folks in positions of power.

The sanctions then forced Hauwei, still one of China’s most influential companies, to create alternatives to Android and Windows, taking their new platform where iOS is headed. That direction is a device-independent OS that could take device interoperability to a new level.

This goal of a common OS is where Microsoft wanted to go with Windows 8 and Windows Mobile, and Apple is going with iOS. Because HarmonyOS, Huawei’s platform, is new, they don’t have the legacy problems with existing OSes favoring one platform over another; they can design from the ground up, giving them a faster path to execution.

An example of a solution was shared during the briefing that highlighted how powerful the result could become. A person competing in a bike race using an activity camera running HarmonyOS, a Huawei smartwatch and a Huawei smartphone, could live stream an integrated video showcasing what the rider is seeing, along with information like heart rate from the smartwatch, and their location on a map from the smartphone’s GPS.

The same thing could be done with a car race, plane race, or just an aggressive drive on country roads someone wants to share on YouTube. This could be handy for sports training, military training, operations, or anything else where a blended video feed shows the activity and the metrics surrounding the person or machine doing that activity.

Huawei is moving seamlessly from a PC to a smartphone to make require less effort. Pulling IoT devices together into solutions becomes almost instantaneous, and applications only need to be written once to work on all platforms. It’s a bit like Java done right.

This significant improvement in interoperability and standard OSes is our future. Huawei has been forced to try to make it our present. This platform makes Huawei a different version of Apple. Still, a hardware and software solution, but both open source and focused more on market growth (making customers happy) than mining them for money — while taking better care of its employees.

I’ve been waiting for the big moves by prominent vendors that often come after a significant disruption. The pandemic has been a massive disruption, and at Ignite, Microsoft showcased many huge moves likely driven by the new needs that the pandemic identified.

Microsoft Viva is a comprehensive effort to address these four huge problems:

1. A lack of trusted and available information — addressed by Viva Topics

2. The need to create and maintain remote relationships — with Viva Connections

3. The need to increase productivity while maintaining a healthy work-life balance — with Viva Insights

4. The need to develop new skills to deal with the changing environment — with Viva Learning

All of these components are essential — but what jumped out at me was Viva Connections. It appears to be what Facebook should have been — a platform to create meaningful and lasting relationships.

One of the problems people are experiencing during the pandemic, especially if they were hired in the past year, is the inability to form relationships with their co-workers. Social media, which was supposed to address this need, has fallen woefully short. The related spaces are often filled with hostility, misbehaving users, and fake news — all of which are counter-productive to creating and fostrering new relationships.

These services failed because of a revenue model that favors ad revenue over building relationships. Viva Connections has no such conflict of interest and can better focus on filling this huge relationship gap during the pandemic. Connecting through tools like Yammer and Teams Connections focuses tightly on helping employees build relationships that could last through their careers and create the kinds of mentoring opportunities that remote workers and minorities often miss.

Viva Connections are still in its infancy, but it is already a better platform than Facebook for those who genuinely want to build friendships. It’s sad because I tend to lose a friend on Facebook nearly every week as people become disenchanted with that platform due to abuse and misinformation.

Perhaps we need a version of Viva Connections in the public space so we can move to a platform that is focused more on what we need than what advertisers want.

This decade will be defined by a rate of change that may only be exceeded by the next decade. New companies like Huawei are cropping up to showcase new ways to do things, and new ways to create companies that are more aligned with their employees and customers than older firms could be.

We are also seeing new ways to address old problems like Microsoft Viva Connections, which promises to fill the gap in our personal and professional lives that social media platforms like Facebook failed to do.

We’ll see an unprecedented amount of advancement over the next few years, and this is just a small taste of what is yet to come.

I’ve been following video conferencing since I first saw it at Disneyland in the mid-1960s. The promise back then was that video calls would become the standard way to communicate long distance. Here we are, nearly 50 years later, and we still haven’t achieved that goal.

However, thanks to the pandemic, video conferencing systems — now increasingly referred to as collaboration platforms — have made tremendous progress, but still fall short of eliminating the need for travel.

That’s about to change with Microsoft Mesh, which takes Microsoft’s concept of Holoportation closer to a complete solution.

While still a bit raw, they expect this platform to more fully mature in around 18 months, providing a level of realism we have only seen in science fiction up until now.

This video showcases what can be done with this technology:

This method of Mixed Realty Holoportation will cause a significant rethink concerning how you design collaboration spaces because this will work a ton better if the spaces are all the same size and configuration. Having consistency between rooms will allow people to walk into one anyplace and get the same experience. Remote users are less likely to walk through walls or end up standing in the middle of existing furniture.

By nature, these kinds of engagements will likely work best with fewer people; suggesting the room should have a work table to put virtual or physical models of a project, cameras to capture and transmit what is in the room, and chairs located in the same place in case people want to sit while they chat.

Microsoft Mesh is the first product I’ve seen that, once it matures, could truly eliminate most business travel and, if you couple this technology with Microsoft Viva, you should end up with a fundamental change in how employees collaboratively work.

Since I travel a lot and would rather not, Microsoft Mesh is my product of the week.