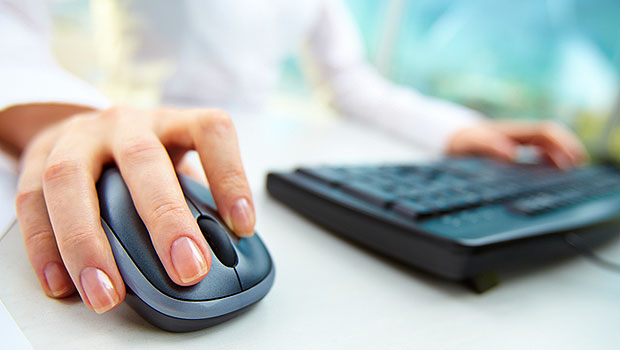 Wireless mice and keyboards are the perfect accessories for a world in which devices increasingly are shuffling off their connection coils, but those accessories — especially untethered rodents — also can create new threats for those who use them.

One such threat is Mousejack. The attack exploits a vulnerability found in 80 percent of wireless mice. With US$15 worth of off-the-shelf hardware and a few lines of simple code, a wireless mouse can be turned into a hacker’s portal for all kinds of mischief.

One of Bastille’s engineers, Marc Newlin, discovered the vulnerability in non-Bluetooth wireless mice. The flaw in the mice is related to how the devices handle encryption.

“When evaluating these devices, it became apparent that they do not implement encryption in a correct way and make it possible to bypass encryption in certain situations,” he told TechNewsWorld.

That allows an attacker to forge and transmit wireless packets to the USB dongle of a target’s mouse and use that to inject keystrokes into that target’s computer.

“Taking advantage of that, an attacker from 225 meters away [246 yards] can type on a target’s computer,” Newlin said.

Typing is a relative term here. The keystrokes sent to the dongle could be automated, which means a hacker could type as fast as 1,000 words a minute.

“You could very quickly execute an attack,” Newlin said. “You could bring up a command window, type some commands, download some malware, and close the window all in a matter of seconds.”

“If a victim’s attention is elsewhere for a short period of time, an attack can be executed without their knowledge,” he added.

Although Bastille has demonstrated the feasibility of Mousejack, no attacks have been seen in the wild yet, Newlin noted.

Still, the vulnerability does pose a large threat not only to consumers but to businesses too. Eighty-two percent of businesses allow their employees to use wireless mice at work, according to a survey of 900 organizations Bastille released last month.

While merchants remain slow to add the hardware necessary for processing EMV transactions, card issuers are starting to see benefits from the payment cards with a computer chip, according to report released this month by the Aite Group and sponsored byIovation.

The results can be even better for issuers that have replaced their portfolio. One such issuer said its year-over-year decline in fraud losses was 65 percent, and it expects losses to be down by 80 percent in 2016, the report said.

Those declines can be a bit of a shell game, though. That’s because with the introduction of EMV cards, the liability for picking up the tab for card fraud shifted from card issuers to merchants. Still, it’s expected that much of the card-present fraud will shift from the physical world to the online world.

Unlike brick-and-mortar merchants, online retailers have been eating the losses for misuse of payment card for years. Nevertheless, that doesn’t mean they’re ready to cope with more fraud.

“The question is if a significant portion of attempted fraud shifts to online, all of a sudden the numbers shift and you may not be able to absorb the uptick,” Michael Thelander, product marketing manager of Iovation, told TechNewsWorld.Card issuers continue to absorb some losses, the Aite report noted. Fraud at the gas pump, for example, is absorbed because chargeback to merchants provisions don’t take effect there until 2017.

In addition, card issuers are eating fraud losses on transactions of less than $25 because it costs more to process the chargeback than to eat the fraud loss.