The Automobile as We Know It Is Dead 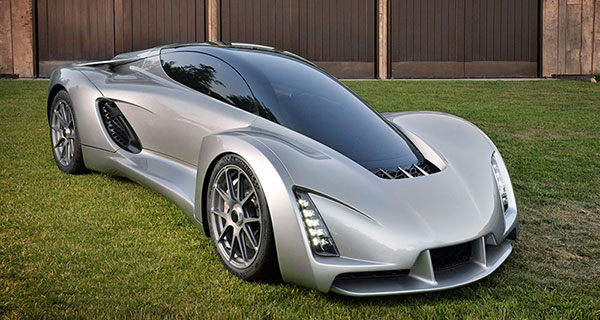 There’s a massive number of efforts going on to kill the car as we know it. Among them are efforts to make it a tiny self-driving box that we’d likely be embarrassed to be seen in, efforts to make it highly customized and amazing, and efforts to change its fuel from gasoline to CNG, electricity or something else.

There is no doubt that the car as we know it soon will be dead. The question is whether we’ll love or hate what replaces it, and I wonder if our children will look back at what we’ve done and praise us or curse us.

I’ll share my thoughts on the death and rebirth of the automobile, and close with my product of the week — an amazing smartphone by Asus and Intel.

Google is perhaps the most aggressive technology company on the planet, and we often wonder whether the firm takes its old motto of not being evil as kind of an ironic joke these days. While I’m a believer in self-driving cars because they could save 30K lives that are lost in traffic accidents each year, Google has taken this one step further and decided that the future car needs to look like a nondescript four-wheel pod.

It’s kind of like if you took the relatively unsuccessful and largely brain-dead stupid Smart car and focused on making it even less attractive. The design looks like what might have happened if some U.S. idiot who had never seen Dr. Who decided to redesign the TARDIS along the lines of the Chevy Vega. It looks like a septic rolling wart in pastel colors. It is seriously butt ugly. 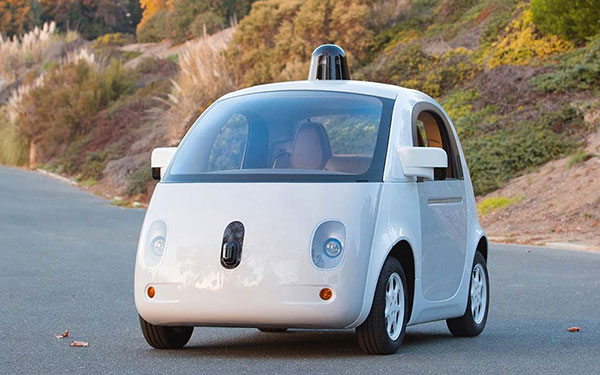 I get that Uber and others now believe we wouldn’t have to own them and effectively would either pay for each ride or subscribe to a pool of cars that would pick us up and drop us off as needed — but do we really have to look like dorks in the process? When I dreamed of future cars, I dreamed of sleek, rocket-like designs that looked cool to be seen in — not like I was driving around in a porta-potty with windows.

Personally, I’d rather take a greater risk of dying then spending my future riding around in something that looks like this.

On the other end of the spectrum is a car created by current technology that looks good, is wicked fast, far safer, and has a 2.2 second 0-60 time. (My own impressively fast car does the same thing in just under twice that time). This is the Blade car created by Divergent Technologies and built by California Research and Design. 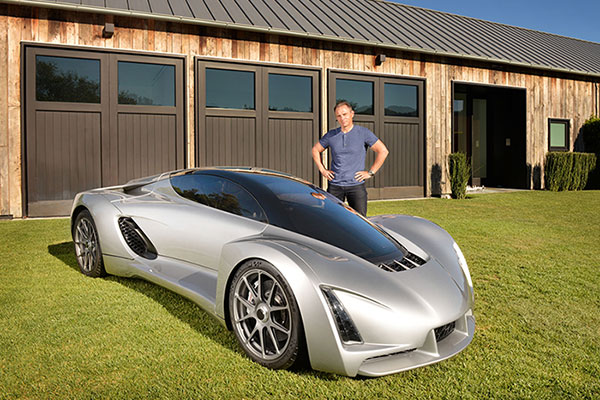 It uses 3D-printed chassis components, carbon tube connectors, a custom body, dual fuel (CNG/Gasoline), has a 4 cylinder Ford engine putting out 700 horsepower, a special 3-clutch semiautomatic transmission, and a fiberglass body to die for. Oh and you sit in tandem like you would in a fighter jet — and with that acceleration, it likely feels like one.

The advantage to this approach is you actually could build highly customized short-run cars, as was the norm before the car industry consolidated into huge conglomerates that seemed to lack any real creativity (with some noted exceptions).

The Blade is the polar opposite of Google’s concept. Rather than an ugly little box-with-wheels that you’d be embarrassed to be seen in, you get something that will catch your breath — and it still is very frugal, very safe, and greener than even electrics are in terms of manufacturing and delivery.

Of course, Tesla stands alone in what is an impressive drive to change from gas to electric. Its cars are rolling art (I’m probably going to get a Tesla X once I can test-drive it myself). Tesla gets that looks are important, and it also gets that self-driving is the future. What has been amazing is how hard the existing car industry has worked to move against it and its modular car concept.

We focus so much on the electric part that we often miss that Tesla builds a car the way Apple builds a product — well better, actually, because it builds modularly. In theory, the car can be updated so that you’d never have to buy a new one, unlike Apple which builds products designed to age out.

This is part of what makes Tesla so amazing. It is helping to redefine the car market on several vectors concurrently: how they are powered; how they are driven; how they are manufactured; and their overall life cycle. If it weren’t for the looks, you’d have a hard time calling a Tesla a car — yet Tesla owners love their cars and are as loyal to Tesla as Apple users were loyal to Apple under Steve Jobs.

Granted, I prefer either of the second two choices over the first, and given how successful Google has been with its other revolutionary ideas — like Google Glass and Google+ — I’m not that worried that it will destroy cars, but I’d sure be happier if it stopped trying.

I do think we are moving into an era when we will have more and smaller carmakers, like The Car Factory out of Florida, which actually sells a car that looks like it was designed for 2025. Were it self-driving, we’d likely be proud to own or ride in it.

Eventually, I do think we will give up our cars and let them drive us, but I doubt we’ll ever want to ride in something — and I hope we never have to — that looks like Google’s concept. My hope is that we end up with something that blends technology and beauty into something that is amazing, and I hope that Google continues to be ineffective so it can’t screw that up.

It seems strange to rag on Google about its car idea and then highlight an Android phone as my product of the week, but this actually is an impressive little phone. Priced with 64 GB just under US$400 unlocked, the ZenFone 2 is in the value category of smartphones but has a feature list that maps well to premium phones. 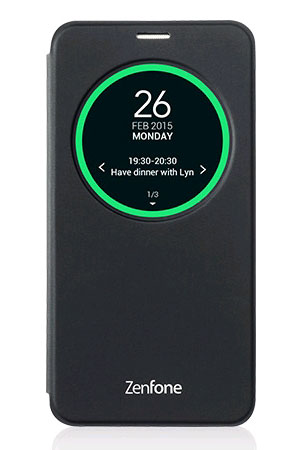 It has a strong camera with high dynamic range and impressive low-light capability; an optional case that gives you a smaller (lower-power) display for notifications that you have to see to understand (I’m not even going to try to explain it); a fast-charge battery (two hours in 10 minutes); dual-sim support for both business and personal use; an expansion memory slot; and a 5.5-inch screen in a 5-inch class body — so, a phablet screen in a non-phablet body.

This phone is the best showcase of Intel technology so far, because the 64-bit performance is strong, and it doesn’t feel like you are sacrificing anything for using Intel over ARM. Oh, and you can change out the back of the phone to customize it — something I used to love about Nokia phones that seemed to get lost over the years. 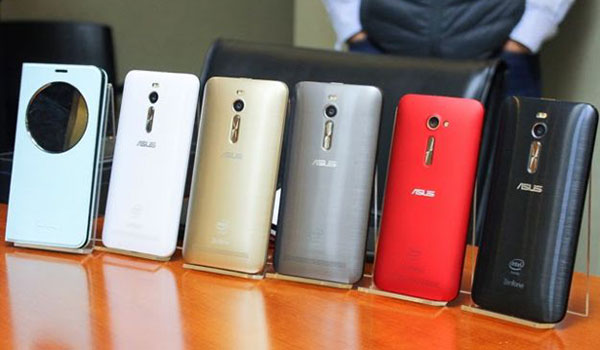 In the end, the ZenFone 2 is a decent value for what otherwise would be a high-end phone, so it is my product of the week.