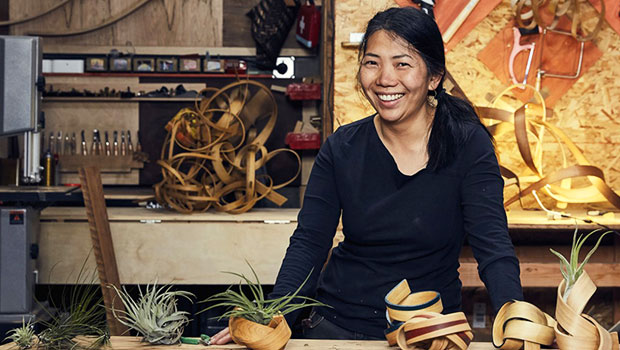 Third-party gross physical merchandise sales on Amazon, made primarily by SMBs selling on the platform, accounted for more than half the units sold in the company’s stores and totaled more than US$160 billion in 2018, according to Amazon’s 2019 SMB Impact Report, released Tuesday.

The report continues the theme laid out by CEO Jeff Bezos in his 2018 letter to shareholders, published April 11. Bezos pointed out that 58 percent of physical gross merchandise sales on Amazon were made by third parties, and said third party sellers were “kicking our first party butt. Badly.” The CAGR for third-party sales between 1999 and 2018 was 52 percent, compared to first-party sales CAGR of 25 percent.

Bezos also listed how Amazon “helped independent sellers compete against our first-party business by investing in and offering them the very best selling tools we could imagine and build,” as well as helping them improve the customer experience.

An Offer You Can’t Refuse

“With this report, Amazon is doing a good job of promoting how its scale and infrastructure support small retailers in its ecosystem,” said Rebecca Wettemann, vice president of research at Nucleus Research.

“However, the reality is that retailers must meet Amazon’s demands to join that ecosystem, and those that don’t are increasingly challenged to compete,” she told the E-Commerce Times. “Amazon shows the benefits of taking an offer you can’t refuse.”

A fairer comparison “would look at the number of SMBs that failed because of Amazon, how many sellers on Amazon remained the same over the years as a sign of health, and the overall profit margins of the SMBs,” suggested Ray Wang, principal analyst at Constellation Research.

Amazon is helping SMBs on its platform, but it’s “also creating a parasitic dependency with its control of data and metadata,” he told the E-Commerce Times.

Amazon “prefers to be the aggregator of the customer and the data, as well as the supply chain,” Wang said. “They are a channel that can quash any supplier.”

Amazon’s business model has disrupted many businesses, earning it considerable enmity. It also has triggered fears that the company could take over other business sectors and remake them in its own image, assisted by its reach, size and deep pockets.

Amazon destroys small brands in a variety of ways, according to SHOP CEO John Wantz.

News that Amazon paid nothing in federal income taxes in 2018 despite doubling its profits to $11.2 billion — after also paying nothing in 2017 — further fanned the flames.

Sen. Elizabeth Warren, D-Mass., earlier this year published a plan for the breakup of Amazon and other Big Tech companies on the grounds that they stifle competition because of their dominance.

“Just like the telco breakup was driven by lack of transparency and challenges to smaller emerging operators to compete, Amazon’s dominant role in e-commerce suggests similar steps are not out of the norm of government efforts to drive fairer competition,” Wettemann suggested.

Bezos’ letter and the theme of the 2019 SMB report might be seen as an attempt to fend off the anger, Constellation’s Wang suggested.

However, Amazon “will have to do more than tout the benefits its ecosystem provides to those that agree to its terms to effectively message against demands for breakup and more regulation,” Wettemann noted. “Greater transparency into its practices, such as merchant adjudication, are likely necessary.”