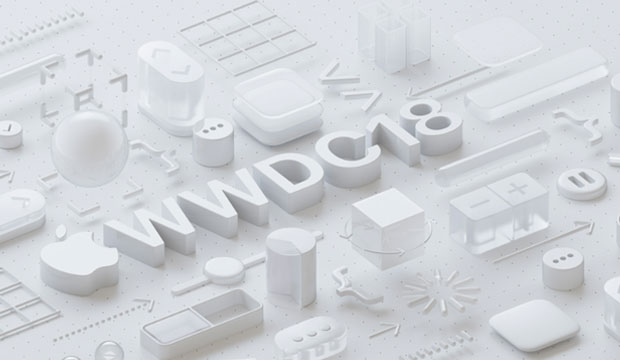 The next version of Apple’s mobile operating system, iOS 12, will include a new feature that allows you to customize the way Siri works with applications on phones and tablets. The announcement was one of the highlights at the kickoff of Apple’s Worldwide Developers Conference at the McEnery Convention Center in San Jose, California, on Monday.

Called “Siri Shortcuts,” the feature lets a user define a phrase that will trigger a set of actions by the apps on a device. For example, you could say, “Game Time” to get a team schedule from TeamSnap, or “Groceries” to fulfill a standing grocery order from a grocery app.

Apple also announced a Shortcuts app to perform multiple tasks at the mention of a phrase. You could say, “Surf’s Up,” for instance, and your phone automatically would display the latest surf report and weather, give you an ETA from your current location to the beach, and remind you to put on sunscreen when you get there.

“This essentially opens it up to any app, but the tradeoff is you may have to create your own custom phrases for some of these things to work,” he told TechNewsWorld. “

“It’s going to take people a while to figure it out, but in terms of the impact of what was announced today, that will have some of the most long-term potential impact,” he told TechNewsWorld.

“It’s something people have been looking for so it’s a little overdue,” added O’Donnell.

Another conference highlight was the introduction of Apple’s “Time Well Spent” program, which gives users tools to help manage their phone usage.

“Some apps demand more of our attention than we might even realize,” said Craig Federighi, Apple’s senior vice president for software engineering.

“They beg us to use our phone when we really should be occupying ourselves with something else,” he noted, and for “some of us, it’s become such a habit that we might not even recognize just how distracted we’ve become.”

Apple also announced “Do Not Disturb During Bedtime,” a tool that chokes off most traffic to the phone during sleeping hours.

A problem some phone users may find with “Do Not Distrub” is forgetting to deactivate it. Apple addresses that by allowing an end-time to the feature.

More controls for notifications will be part of the next version of iOS’ repertoire. The destination of notifications from an app can be controlled from a phone’s lock screen. Siri also will make recommendations about notifications coming from low-usage apps.

Apple announced a group notification feature: Notifications within a group can be viewed with a tap and trashed with a swipe.

Another management feature is “Screen Time.” It provides you with detailed weekly reports on how you’re using your phone or tablet.

You also can set limits on how long you use an app during the day.

Parents can view activity reports on kids’ phones, and they can control their children’s phone usage through the app.

A Way, but Is There a Will?

“However, I’ll wait to see when or whether Apple ever releases any data on how many customers are actually using Time Well Spent features before making any further judgements,” he told TechNewsWorld.

Apple’s efforts are praiseworthy, said Kevin Krewell, principal analyst at Tirias Research, but with a caveat.

“The ability to monitor the amount of time you spend on things like social media is definitely a step in the right direction for people suffering from addiction to their phones,” he told TechNewsWorld, “but you still have to proactively monitor those things. The question is, are people willing to do it?”

“Apple is leading Google in AR and adding more to this platform should further cement the lead,” said Gerrit Schneemann, a senior analyst with IHS Markit Technology. 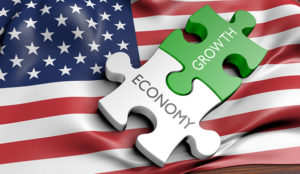