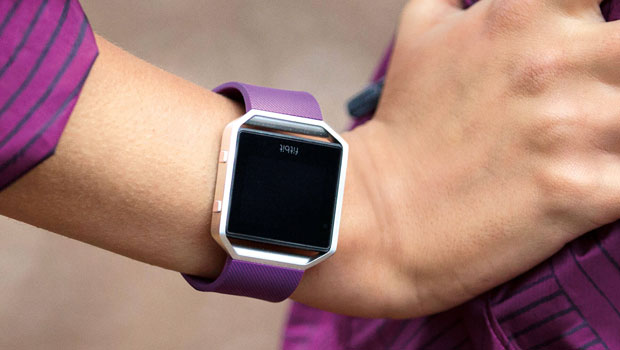 Welcome to another edition of Gadget Dreams and Nightmares, the column that breaks down the latest in gadget announcements while holed up far, far away from CES.

One of the most important weeks in the technology calendar brought gadgets running the gamut from weird to wonderful. On the show floor this week are a Fitbit smartwatch, a revival of a classic brand, and a personal transport system.

Fitbit, by many accounts, found great success this past holiday season, and it’s keeping up the momentum with its first smartwatch.

The Fitbit Blaze includes a continuous heart-rate monitor, a connected GPS, and a multisport mode that offers performance data for certain activities, with a feature that recognizes the type of workout or sport and tracks it appropriately.

Throw on top of that Fitbit’s sleep tracker and a reported five-day battery life, and you have what looks a solid smartwatch with the strongest brand name in fitness trackers behind it.

That’s not all though, as there’s an app that offers workout guides without your needing to have your phone close by (though you’ll probably still want it on hand to take full advantage of the connected GPS function).

Still, the Blaze stands out almost more for what it doesn’t do. It adds call management, texts, music control, and some other notifications, but you can’t use most typical apps.

The Blaze looks attractive, though — like a watch I’d actually want to wear as a fashion piece. At just under US$200, the price seems fair compared to other smartwatches and fitness trackers.

With myriad fitness-focused New Year’s resolutions kicking in, Fitbit’s unveiling this at the perfect time.

I’m more inclined to have one of these than an Apple Watch, in truth, but the longer smartwatch makers refrain from including a Netflix app, the happier I am to wait to buy one.

Rating: 4 out of 5 Jumping Jacks

As we continue our never-ending love affair with nostalgia, the technology from our past will continue to re-emerge. The latest is Kodak’s 21st-century spin on the Super 8 camera.

The home movie camera that gave rise to innumerable amateur videographers is back. The prototype Kodak displayed at CES had a 3.5-inch fold-out screen, so you won’t need to close one eye and peer through a viewfinder to see what you’re capturing. 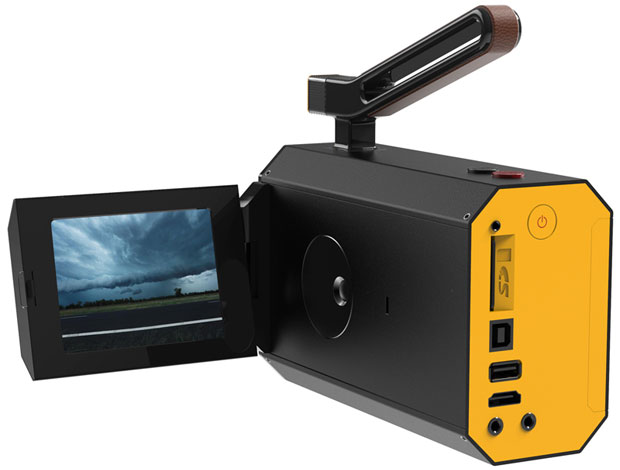 Details otherwise are scant, though images show an SD card slot and various cable sockets, so the footage you capture may not exist only on a Kodak film cartridge.

Also, when you send footage to Kodak for processing, you’ll receive a digital copy, so Kodak is somewhat in tune with the modern video recording. It’s antiquated even to consider sending one’s footage away for processing — yet it brings a physicality and a sense of romance that digital video can’t match. I hope the world isn’t quite finished with filming kids’ birthday parties with a Super 8 camera.

Rating: 3 out of 5 Grainy Frames

Winter finally cranked into gear in my neck of the woods with a single-day 40-centimeter snowfall (that’s about 16 inches) that’s still mostly on the ground. Scooting around town isn’t exactly the most enjoyable thing in the world at the minute, so now, more than ever, I’d like to get my hands on the 184 from Ehang.

It can transport a person for up to 10 miles or a 23-minute flight time, and there’s no need to have a pilot’s license. Just tap in your destination, press a button, and you’re airborne. You can relax with air conditioning, a 4G data connection, and a reading light (or look out the window nervously while you’re whipping along as fast as 60 mph at up to a height of 11,000 feet).

The safety aspect is a touch worrisome, but Ehang apparently has failsafe measures in place. Plus, humans are nothing if not a bold species — and my spirit of adventure, married with a desire to avoid walking in foot-deep snow for the next four months, means I am supremely eager to have one of these carting me around, death wish be darned.

If flying cars aren’t the future, perhaps automated octocopter transports are — at least until we’re all in self-driving cars.