This story was originally published on Aug. 15, 2011, and is brought to you today as part of our Best of ECT News series. 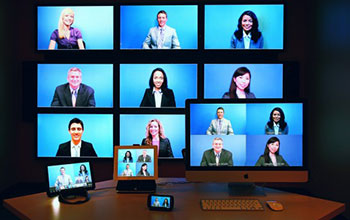