Nintendo’s Sleep Monitor Is More Than a Dream 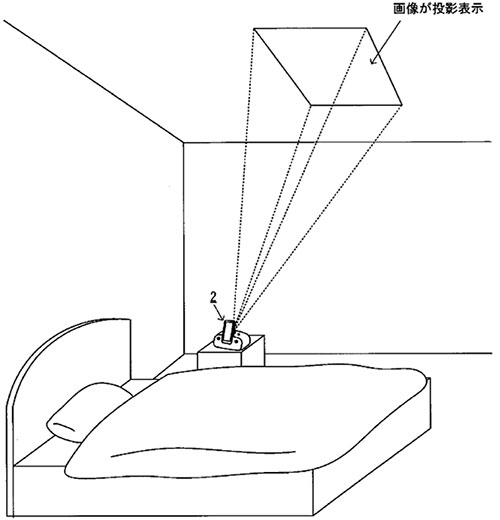 The device will assess individuals’ emotions by using array of microphones and cameras to keep track of the noises and movements they make while getting some shuteye, according to the description in the patent application.

The sleep monitoring system will work in standby mode — that is, its display will shut down — to minimize the power draw as it keeps watch over users for hours on end. 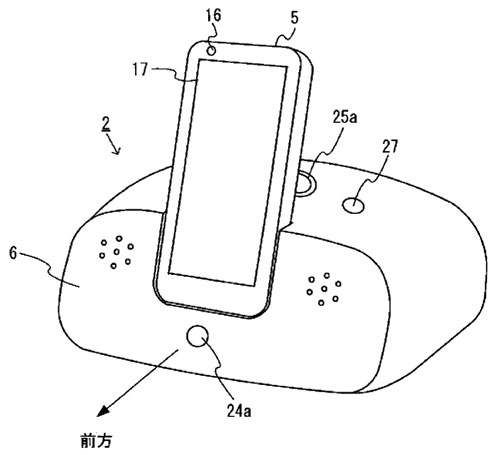 Nintendo earlier this year confirmed the existence of the Wii U’s successor. The new console, codenamed “NX,” apparently will represent a marked departure from the company’s current and past strategies.

The Nintendo NX and its software platform will unify the company’s hardware experiences and even invite PCs and mobile devices into its ecosystem. The sleep machine may serve as an appendage of that new platform.

However, with Nintendo CEO and President Satoru Iwata recently having lost his fight with cancer, the company could be facing an uphill struggle to win the bets it’s placing on a more robust ecosystem.

Nintendo’s apparent interest in the health sector — beyond its efforts with Wii Fit — may be a bad idea, simply because it’s such a huge step into territory in which the company is unproven, suggested Rob Enderle, principal analyst for the Enderle Group.

“Because it is so far removed from its core competence, the effort would be in line with launching a new company — and require a massive investment to realign their brand to this new opportunity,” he told TechNewsWorld.

Sony might be in a better position to pull off such a move, but it appears Nintendo doesn’t have the breadth of brand or the reserves to build out its ecosystem beyond gaming, Enderle said.”I think Nintendo is starting to thrash. When a market collapses around a company, its executives start to panic as they try to find new sources of revenue.”

Along with whether Nintendo can expand its ecosystem beyond gaming, there’s the question of how consumers will respond — especially privacy advocates — to a device that could have cameras and microphones monitoring sleeping moms, dads, kids and guests.

Nintendo’s sleep monitoring system is still in its nascent stages, and it could take years to hit the market. Perhaps consumers will be ready for such a product when it makes its debut.

For now, though, the idea is much more likely to make people uncomfortable, noted Kevin Krewell, principal analyst at Tirias Research.

Amazon has its Echo digital assistant, which is always on standby awaiting keywords from its users, he observed.

Microsoft’s Xbox has the Kinect voice- and motion-tracking system, which caused a brief uproar, but it appears to have some staying power.

“So far, there hasn’t been a lot of pushback from consumers,” Krewell told TechNewsWorld. “They like the convenience, and they like the responsiveness these products offer — but at some point in time, you have to wonder how much of these devices surveilling us in our own homes will impact our privacy.”

These devices have been “slowly ingratiating themselves into our homes,” he said.

While noting Nintendo’s struggles, Krewell gave the company a puncher’s chance to land a hit in the connected health market with its forward-looking slumber monitor.

“They have the capabilities to bring this to market,” he said. “There’s still a strong, loyal following for Nintendo in Japan, and the U.S. as well. It could be their last hurrah, however.”