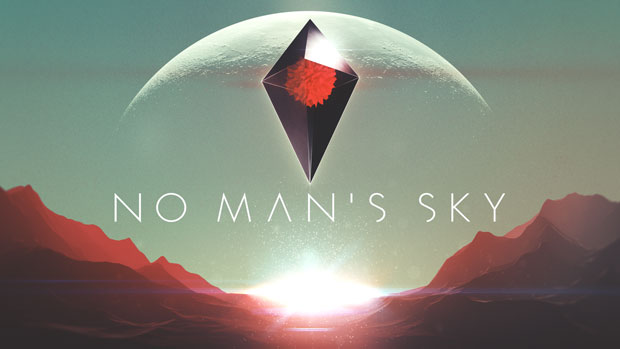 One of the most highly anticipated gaming titles ever, No Man’s Sky from indie developer Hello Games, has arrived — and it could have a major impact on the resurgent gaming world this season.

The title made its PS4 debut on Tuesday in North America and on Wednesday in Europe. It will be available for the PC on Friday.

The long-awaited game takes players on a mind-bending journey of space exploration, allowing them to take a deep dive into distant planets filled with deep water oceans, alien life forms and unseen threats.

No Man’s Sky is the latest and most ambitious work of Sean Murray, who previously led the company’s development of Joe Danger.

Expectations for the release are riding high, and the company has placed a great deal of pressure on itself to give the very best experience possible, Murray wrote in a post ahead of the launch.

“We’re under a pretty intense spotlight right now, and hopefully it’s easy to imagine how hard it would be to switch off from that, or how deeply we care about people’s first impression of the game,” he noted.

Fans won’t see everything they want in the initial launch of No Man’s Sky, but updates to support multiplayer capability, to allow players to build bases and own space freighters, and other new features are in the works, according to Murray.

As one of the biggest PS4 games of the year thus far, No Man’s Sky has a lot riding on it, said Steve Bailey, senior analyst for games at IHS Markit.

However, it’s not likely that the title will sell as many copies as Uncharted 4, he said.

Still, “PlayStation is visibly proud of the game, as it’s been given as much limelight during the company’s E3 conferences over the past few years,” Bailey told TechNewsWorld.

PS4 is the main format associated with the game, he noted, so any positive reception for the title will benefit the platform.

“The question from here on out is how the game is evolved through official patching, and how much [that] support contrasts with the mods and hacks that will become available for the PC version,” he noted. “For a game this ambitious, post-release iterations could drastically change what No Man’s Sky represents one year from now.”

The overall take on the performance of No Man’s Sky is positive, according to Digital Foundry.

However, the frame rate for the title shows significant dropoff in some parts, according to a report the firm posted. The target for PlayStation 4 is a rate of 30 FPS. When the No Man’s Sky game engine is placed under high stress, which can happen when landing on a new planet, the rate falls to 13 FPS. The frame rate issues go away when simple workarounds are implemented, though.

Despite the interest in No Man’s Land, the new title is the beneficiary more of fortunate timing than of a great experience or track record, warned Lewis Ward, research director for gaming at IDC.

“I hate to be the one to turn the lights on at the No Man’s Sky party, but I doubt it’ll be a big seller,” he told TechNewsWorld. “It’s an indie game that came along at the right time to catch a big marketing push by Sony.”

No Man’s Sky is a high-concept game that’s doing some cool stuff, but it would be surprising if it sold a million copies in its first week, Ward said.

No Man’s Sky is launching without competition from other high-profile PS4 titles, but since Madden NFL and Deus EX are due later this month, he noted, No Man’s Sky “must make hay while the sun — I mean starlight — shines.”