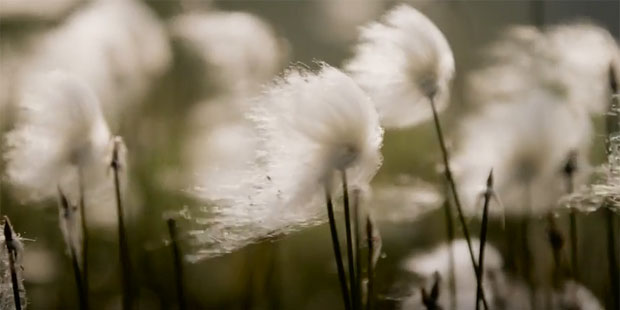 Polaroid Swing, a new iOS app for creating animated photos, on Tuesday debuted at the App Store. The app has ties both to instant photography pioneer Polaroid and Twitter founder Biz Stone.

Polaroid Swing lets a “phonetog” capture 1-second videos posing as images that become animated when a phone is tilted, or when they’re swiped or tapped.

An Android version is coming soon.

The app presents three options. You can view a feed with Swing images from your friends and artists using the app. You can view your profile, where your Swing pictures and other information reside. Finally, there’s an option to capture a Swing image.

“How do you bring Polaroid into this day and age? What would a Polaroid look like today?” he asked.

The answers to those questions is “Polaroid Swing,” according to Rise, a photographer who founded the photo app Litely, and who worked on the original Instagram filter and logo designs.

Since the invention of photography, its essence has been “the moment” — a point in time that’s poignant, revealing or memorable. By creating images at 60-frames-a-second, Polaroid extends the idea of the moment, Rise explained.

“My whole life as a photographer has been trying to perfect that 250th of a second to capture a moment. Now I have 60 chances to do that,” he said. “We’re expanding what it means to hit a button and save a moment. We’re evolving what that means.”

The technology has a rosy future, according to Polaroid Swing Chairman Biz Stone.

“Polaroid Swing has the potential to change the way we think about images, just like Twitter’s 140 characters changed how we think about words. People will start seeing the world in 1-second moments. It’s a genre-defining medium,” he said.

“Human beings see the world in short moments, not in stills or videos,” added Tommy Stadlen, who, along with childhood buddy Frederick Blackford, founded Swing.

“There’s a lot of interest by developers in this space,” noted Ross Rubin, senior director for industry analysis at App Annie.

“It’s a way of attracting consumer interest, because photos are an extremely popular way to convey moments,” he told TechNewsWorld.

Competing apps already have strong positions in the market — especially Apple’s Live Photos and Instagram’s Boomerang, an app that creates 1-second videos from photos that can be played forward and backward in a loop.

“It’s still early for these apps, but Live Photos has the advantage of being integrated into iOS on the latest iPhone,” Rubin said.

“Boomerang has done quite well in the photography category. It’s been among the top 10 photo and video apps on iOS since late last year when version 1.2 was released,” he pointed out. “There was a run-up of downloads leading up to the Fourth of July, because it’s a helpful app for capturing fireworks.”

Swing is hoping that its connection to a high-visibility brand like Polaroid, whose name was licensed for the app, will give its app the kind of visibility it needs to succeed.

The Polaroid name may not have a lot of cachet with Swing’s natural audience, though.

“What we’ve seen is that many of these photo messaging apps are really embraced by a younger demographic,” said App Annie’s Rubin. “Today, Polaroid’s brand is traditionally recognized by an older generation of consumers.”