The Rise of Drone Racing, Part 2 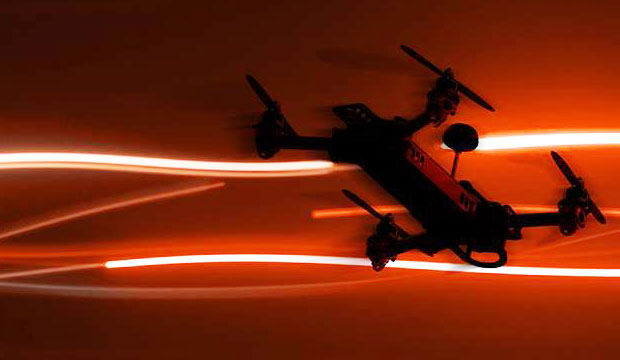 The Rise of Drone Racing, Part 1

With lucrative broadcast deals and cup competitions now crowding calendars, the sport of drone racing has become one of the primary factors driving the surge in demand for consumer drones.

That’s just one example of the forces driving a consumer drone market that’s expected to be worth US$4.19 billion by 2024, according to Grand View Research.

That growth puts it on a pace that’s not too far behind that of the more established market for commercial drones, which will hit $4.7 billion by 2021, based on a Research and Markets report.

Drone racing will be big business in the upcoming years, predicted Justin Hamel, CEO of Mastaminds.

“I think drone racing is very intriguing — it’s got a very high-tech feel,” he told TechNewsWorld. “I haven’t done any drone racing yet personally, but I have dabbled around with a couple drones and I love them. Racing them would be the bee’s knees.”

To complete its transition from dank warehouses and abandoned buildings in Australia’s underground to the mainstream, drone racing leagues need sponsors and broadcasters — and they have been hopping aboard with increasing frequency.

ESPN and the International Drone Racing Association announced a broadcast deal that would see the league’ national and world cups streamed live online and post-produced for TV this fall, for example.

Mainstream deals have shone light on the efforts of the Drone Racing League, which functions both as a league and a media company. It has booked venues in New York and Miami and currently publishes post-produced replays of races online. It’s a league groomed for a major broadcast partner, and CEO Nick Hobaczewski already has expressed a desire to go live.

Now that drone racing is getting its chance, leagues are having to stay on top of the rules and regulations that moderate the competitions. That’s a big challenge, considering how fast the field of drone technology continues to evolve, said Brad Foxhaven, founder of DR1 Racing.

“This is certainly one of the challenges with an emerging sport that contains technology that is evolving on a monthly basis,” he told TechNewsWorld. “There are various ways to approach this — from providing consistent equipment and quads to each pilot, to establishing specs that each pilot needs to adhere to with respect to the class of their drone and its blades, weight, motors, battery, etc.”

Broadcasters will have to test their formats for delivering the drama to remote spectators. They’ll have to collaborate with leagues to ensure that the races are fun to watch, not hard to watch, observed Rob Enderle, principal analyst at the Enderle Group.

“Drone racing just sounds cool,” he told TechNewsWorld, but “issues are that it is relatively hard to watch most races as you would a real race because the tracks are so convoluted. And extended watching through the drone’s camera can get you motion sick, which is nothing compared to what can happen if you watch this with VR goggles.”

Whether drone racing contracts are renewed or rescinded will depend heavily on audiences and venues, noted Charles King, principal analyst at Pund-IT.

The audiences for live-streamed video game sessions seem to be showing strong growth, “so why not drone racing?” he asked.

“Plus, if they added in unusual or unexpected elements — say, obstacles that give races an X-Games flavor or combat capabilities similar to Robot Wars — drone racing could really take off,” King told TechNewsWorld.

The audiences and fans will keep the sport in the mainstream, but it will be up to the pilots to keep pumping out the energy that keeps drone racing’s life blood flowing.

“The pilots are the heart of this sport,” said DR1 Racing’s Foxhaven, “and supporting them and their passion will be the fuel to the longevity and success of drone racing globally.” 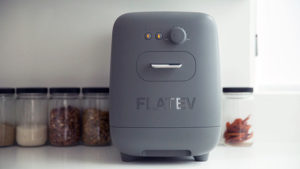