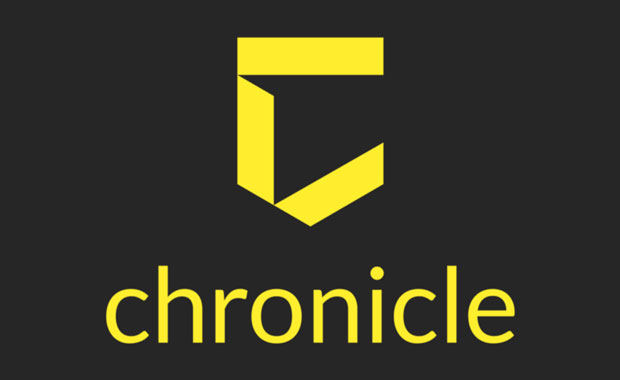 Cofounded by CEO Stephen Gillett and Chief Security Officer Mike Wiacek, Chronicle will operate as an independent unit. Gillett previously worked as executive in residence at Google Ventures and previously worked as chief operating officer at Symantec. Wiacek was the cofounder and manager of Google’s Threat Analysis Group.

Chronicle will include VirusTotal, a Google-owned cybersecurity and intelligence platform and malware intelligence service. VirusTotal will continue to operate as an independent company, according to Bernardo Quintero, manager of the firm.

The idea behind Chronicle stems from the fact that many companies receive tens of thousands of security alerts per day, more than most teams can handle, Gillett said last week in an online post introducing the new firm. Typically, security teams can filter those alerts to a few thousand, and at best, review several hundred at a time.

One of the problems with analyzing threats is the sheer cost of storing relevant data, he noted.

“As a result, its pretty common for hackers to go undetected for months,” Gillett wrote, “or for it to take a team months to fully understand what’s going on once they’ve detected an issue.”

Chronicle will be able to speed up the detection process by as much as 10 times, using the same infrastructure that is employed in other Alphabet programs, thus allowing those threats to be analyzed in minutes.

The firm has enlisted a number of Fortune 500 companies to test a preview release of Chronicle’s new security intelligence platform, which is currently in alpha mode.

The real goal is to create an “immune system” for the digital world, allowing companies to predict future attacks rather than react after the damage has been done, wrote Alphabet X CEO Astro Teller, captain of moonshots, in an online post.

Chronicle will be the third company to emerge from the development lab, following autonomous driving startup Waymo and life sciences firm Verily, he noted.

Many enterprises lack the most current threat intelligence to process information in an effective way, said Brian Contos, CISO at Verodin.

“Intelligence becomes more like a lagging indicator,” he told TechNewsWorld. “The malicious IPs, domains, URLs, Tor proxies and the like are constantly growing and moving.”

If an enterprise is outsourcing most of its IT services, then Chronicle may be a good solution, observed Jim McGregor, principal analyst at Tirias Research.

“Google has performed an extensive amount of research on security threats and relies on improved security for its own platforms,” he told TechNewsWorld, noting that Google researchers most recently unmasked the Spectre and Meltdown vulnerabilities.

“Google is also a leader in AI research,” McGregor said. “However, having everything local and a local AI solution may be the most secure solution.”

The Chronicle launch is intriguing, said GreatHorn CEO Kevin O’Brien, though he wondered why Google previously had not woven that type of security into its core products.

“Google can bring a tremendous amount of data and design experience to bear on cybersecurity,” he told TechNewsWorld. “However, cybersecurity is a domain for experts and layers of defense, and less frequently aspirational side projects.”