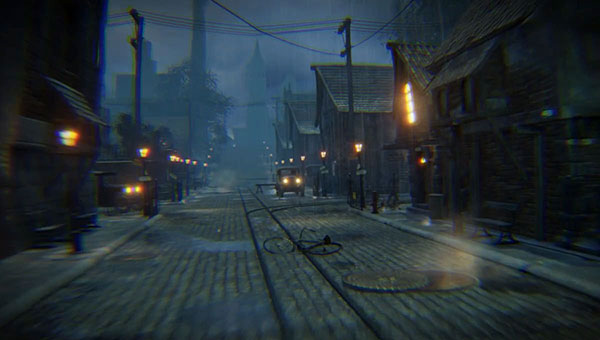 Tired of serving as just a pretty face, Autodesk on Monday announced that it’s putting its muscle into the business of making video games. The new Stingray engine, introduced at the Game Developers Conference, pulls together Autodesk’s efforts in the games space.

Autodesk later in August will offer Stingray worldwide for US$30 a month — and it will make the game engine available to Maya LT Desktop Subscription customers before the summer’s close.

Stringray is a cross-platform engine that supports Xbox One, PlayStation 4, the Oculus Rift, Windows, Android and iOS.

The industry is shifting toward new technologies such as virtual and augmented reality, and Stringray was built with those “new complexities” for indie game developers in mind, said Chris Bradshaw, Autodesk senior vice president of media and entertainment. 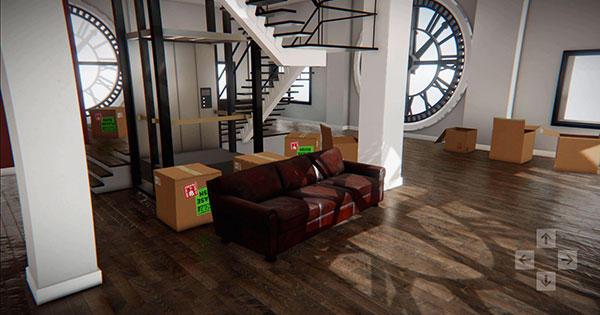 “Stingray makes it easy and intuitive for artists with varying skill sets and programming expertise to create the next generation of 3D blockbuster games, entertainment and even architecture,” Bradshaw said.

Autodesk built Stringray to be flexible and familiar. Developers can alter the engine and renderer without having to access Stringray’s source code.

It’s cross-platform support allows developers to roll out gameplay and graphical changes to multiple platforms at once, which helps smaller studios stay agile and competitive.

With its “one-click workflow,” Stingray’s nervous system ties all the pieces together. There’s a live link between Stingray and Autodesk’s animation software.

Autodesk appears to have checked off every box for a next-generation game engine. It already has succeeded in the computer-aided design market, but now it has to answer the question, where will it go next? suggested Charles King, principal analyst for Pund-IT.

“3D gaming’s sizzling growth pace makes it an attractive commercial target, which is why Autodesk acquired the Bitsquid engine (Stingray’s underlying tech) last year,” he told TechNewsWorld. “But Autodesk also has numerous other development tools and applications that complement Stingray, meaning that what we’re seeing is just the opening gambit in a long strategic effort.”

Along with its cross-platform support and deep integration with Autodesk’s other tools, Stingray’s profile is raised by its parentage: Autodesk.

“It creates a suite of game developer tools that together can become both a stronger offense and defense through ever tighter integration with their existing leading developer tools,” he told TechNewsWorld.

Stingray is entering waters filled with apex predators such as CryTech’s CryEngine and the Unreal 4 engine, which was released earlier this year.

However, the cocktail of venom in Stingray’s barb is made more potent by its cross-platform support and low overhead, noted King.

“As a new entry to an established yet still growing market, Autodesk seems to be positioning Stingray as a powerful yet highly affordable alternative to mainstream 3D platforms like Unity 5 and Unreal 4,” he said. “Stingray’s $30 per month per seat subscription price should make it attractive to small and midsize studios that aren’t firmly wed to one of the larger platforms.”