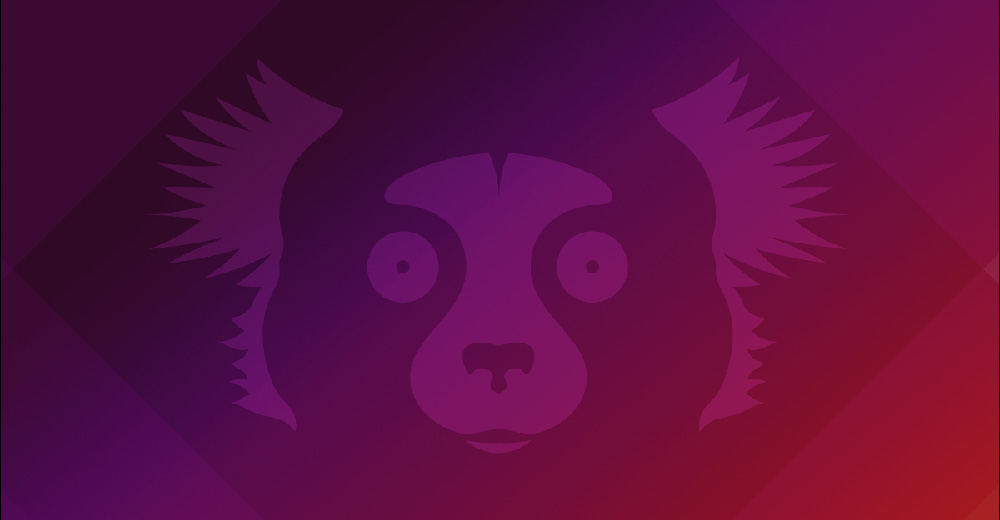 Canonical on Thursday released Ubuntu 21.10, Impish Indri. The new version of its flagship OS has a heavy focus on cloud-native, AI/ML, and Ubuntu developers on Windows.

This is not a major distro upgrade. Rather, it is a holding action that is not a long-term release either. Nonetheless, Ubuntu 21.10 does play catch up with the latest Wayland improvements and GNOME 40 — finally.

The cloud-native and underbelly improvements add considerable zest to Ubuntu 21.10’s productivity and performance ratings, however. That is not a bad assessment for an otherwise minor upgrade release.

Still, those users most likely to get the most out of this short-term upgrade will be developers who tap into the out-of-the-box support for graphical applications on Windows Subsystem for Linux (WSL). Linux adopters who enjoy Ubuntu desktop applications without modification will also like the new features.

Of course, typical Linux newcomers can still rely on Ubuntu 21.10 to be a solid choice for usability, from installation to everyday computing sessions, whether for personal or business use.

“As open source becomes the new default, we aim to bring Ubuntu to all the corners of the enterprise and all the places developers want to innovate,” said, Canonical Founder and CEO Mark Shuttleworth. “From the biggest public clouds to the tiniest devices, from DGX servers to Windows WSL workstations, open source is the springboard for new ideas and Ubuntu makes that springboard safe, secure and consistent.”

Gnome 40 desktop users gain dynamic workspaces and touchpad gestures. The new Firefox snap, published by Mozilla, improves security and guarantees access to both the latest and the extended support release versions of the browser.

The exact same versions of the browser are available on multiple different versions of Ubuntu. This simplifies enterprise developer platform management. Over the last year, the number of snap titles available in the Ubuntu software store has grown by 25 percent. Plus, the Snap Store now serves over 10 million systems daily.

Canonical’s advanced copy of the release announcement avoided mentioning much of the under-the-hood specifics. But creeping around some of the most recent daily builds provided some tips about the upgrade.

Overall, Impish Indri offers nothing new or overly earthshaking. But it remains a solid computing platform that’s easy as always for newcomers to adopt and inviting for power users. Perkier performance should be the most pleasing offering in this minor upgrade for those who take that plunge.

Business users invested in the cloud increasingly depend on containerized images. But assuring image provenance of open-source software can be challenging. Ubuntu 20.10 will please application developers looking for consistent, trustworthy container images from a reliable source, according to Canonical.

The Ubuntu 21.10 OCI image is available on Docker Hub and Amazon ECR public registry. Alongside the Ubuntu base image, Canonical maintains a curated set of application images. LTS Docker Images provide enterprise-friendly commitments for compliance and security updates, backed by Canonical for the full lifetime of Ubuntu, at least 10 years.

The latest LTS Docker Images from Canonical include Grafana, Prometheus, and Nginx. Apache Cassandra v4 is a new addition, with real-time scraping, alerts, and improved Prometheus integration. Squid, a caching proxy, and Bind9, a full-featured DNS system, are also joining the portfolio of LTS Docker Images.

MicroK8s for IBM Z support is available for beta testing now. With MicroK8s support for IBM Z, users benefit from cloud-native DevOps and the stability and security of the mainframe.

Engineers can continue to choose Ubuntu as their preferred platform to run sophisticated data and AI/ML workloads. With Ubuntu 21.10, Canonical offers Apache Cassandra packaged as a snap installation, enabling DataOps teams to set up a Cassandra cluster, noted Canonical.

On the security side, Ubuntu 21.10 delivers a raft of compelling features. A few highlights include Kernel Electric-Fence (KFENCE), a runtime memory error detector designed for production use, according to Rob Gibbon, product manager for Ubuntu OS at Canonical.

Ubuntu 21.10 randomizes the memory location of the kernel stack at each system call entry on both the amd64 and arm64 architectures with a minimum impact on performance, noted Gibbon.

The trackpad gestures could be useful, though that utility is more of a halfway measure. The multitouch gestures leave more to be included but are missing. For instance, the gestures feature list lacks built-in right and left swipe actions to go back or forward in a browser. Another handy gesture not included is pinch to zoom.

A three-finger swipe left or right to move between workspaces is included, however. So is the three-finger up or down gesture to toggle the Overview mode.

Since Overview mode is a major desktop element in GNOME, more convenient to access the Overview display could be an attraction for users. This gesture could justify upgrading a keyboard with a built-in touchpad.

Upgrading to Ubuntu 21.10 Impish Indri can also help devs to futureproof their work for the next LTS, which will be supported at least until 2032.

“Ubuntu 21.10 is the last interim release in the series ahead of 22.04 LTS, which means that by adopting Ubuntu 21.10 developers and Ubuntu community users already get access to many of the features of the next LTS version,” Gibbon told LinuxInsider.

As an interim release, Ubuntu 21.10 is offered with nine months of support. LTS versions come with up to 10 years of maintenance. The release of 22.04 is expected in April 2022, he said.

Innovators will get the most benefit from upgrading, added Gibbon.

“Ubuntu seeks to offer an unbounded, yet consistent experience for innovators everywhere. From the cloud to the edge, from the mainframe to the workstation, from HPC labs to AI clusters, the Ubuntu experience is there for developers,” he asserted. “Version 21.10 continues the Ubuntu mission to bring the best developer experience to wherever our users are.”