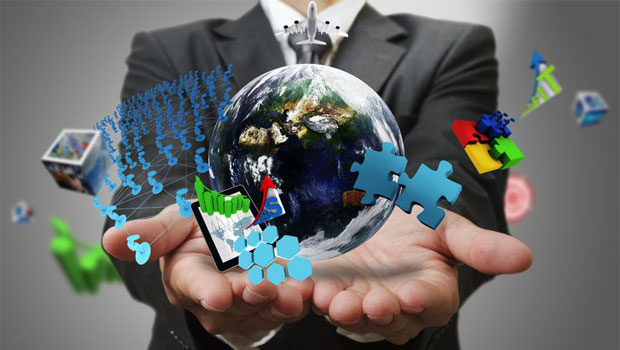 Knupath is a neurocomputing technology based on LambdaFabric — a processor that allows scaling up to 512,000 devices in the most demanding computing environments possible.

“We are not about incremental technology. Our mission is fundamental transformation,” Goldin said. “We were swinging for the fences from the very beginning, with the intent to create technologies that will in essence alter how humans interact with machines, and enable next-generation computing capabilities ranging from signal processing to machine learning.”

The KnuEdge technology can be used in a number of corporate environments, including customer service and secure transactions in banking, home automation, and automotive and data analysis.

Voice Authentication in Any Environment

Voice recognition technologies have exploded in recent years due to the popularity of voice assistants like Siri, Cortana and Alexa — from Apple, Microsoft and Amazon respectively — to power mobile assistants built into smartphones and home automation technology.

KnuEdge takes this concept a step further by developing voice authentication technology that can work in harsh high-volume environments.

The company has begun making sales and is generating revenue, with significant interest coming from commercial firms in the entertainment, banking and healthcare industries.

The LambdaFabric processor technology emerged during KnuEdge’s development of its neural voice recognition and authentication technology.

“The team realized it could not achieve the performance it would need with traditional CPUs and GPUs and created a new team to build an application-specific integrated circuit,” KnuEdge said in a statement provided to TechNewsWorld by spokesperson Amber Winans.

The voice authentication technology is being tested in collaboration with XL Catlin, an insurance and reinsurance firm.

Goldin, administrator at NASA for nine years and an employee dating back to 1962, had a controversial tenure at the agency, having developed a reputation as a leader with what some considered too harsh a temperament.

He oversaw the redesign of the International Space Station, initiated robotic exploration of Mars, and slashed the agency’s budget by 33 percent.

“The report is mixed,” said Haym Benaroya, a professor at Rutgers University.

“He was criticized for implementing too much change in too short a time,” he told TechNewsWorld.

Boston University in 2003 rescinded Goldin’s appointment as president, after a firestorm erupted over rumors that he planned to remove several top school administrators, and questions arose concerning his tenure at NASA.

“Dan is known for his leadership and innovation, plus his ability to get things done,” KnuEdge said. “His record of success at NASA speaks for itself and he has brought this attention to successful execution to KnuEdge.”